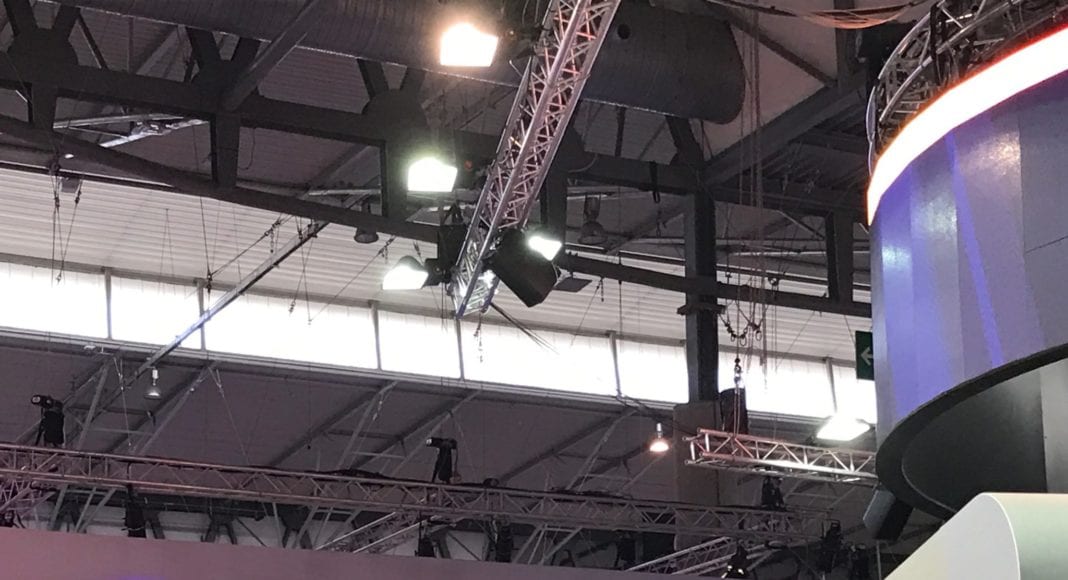 The fog of trade war continues to creep in. While The South China Morning Post reported yesterday that China’s regulatory agency the Ministry of Commerce, or Mofcom, finally approved Qualcomm’s $44 billion deal to purchase NXP, the news service Reuters said its sources close to the deal are saying it’s no deal, yet.

One thing we do know for sure: Qualcomm has extended its offer to buy NXP stock to June 22. The offer was going to expire on June 15.

Chinese regulators have been holding up approval of the Qualcomm/NXP deal on anti-trust grounds. They are the only regulatory agency out of nine country-based agencies that is stopping the deal from going through. Eight other countries have already given the green light on the acquisition.

Elsewhere in U.S.-China tech trade relations, the U.S. is still embroiled in working out its issues with ZTE. The latest is Trump administration now aims to protect an agreement with ZTE that lifts the export ban on the company buying U.S. tech goods. That $1.4 billion agreement, which includes embedded monitors with ZTE to ensure that it abides by U.S. trade rules, has been threatened by a bipartisan group of senators who added a reinstatement of the ban to a comprehensive defense spending bill. Meanwhile, the Trump Administration also announced yesterday that it will collect tariffs on certain Chinese goods that that “contain industrially significant technologies.” The Telecommunications Industry Association released a statement this morning expressing dissatisfaction with those tariffs.

“We are extremely disappointed that the administration has opted to employ this trade remedy,” said TIA’s SVP of Government Affairs Cinnamon Rogers, adding that “The administration’s response stands to hurt one of the most innovative sectors of the American economy, making it more expensive to manufacture advanced telecom products here in the United States. This could result in job losses as well as higher costs for consumers.”