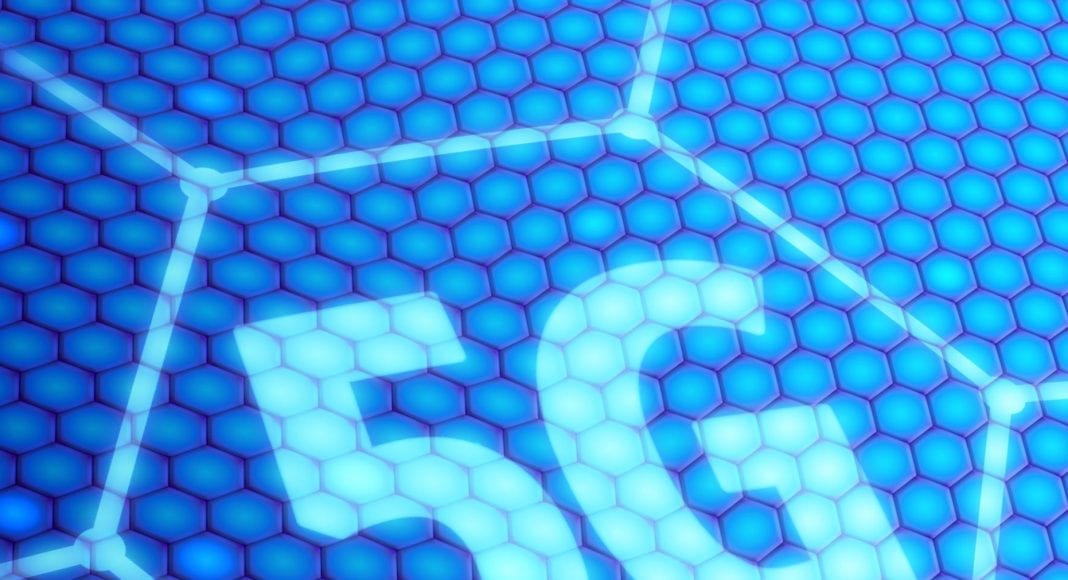 Italian broadcaster Mediaset and media group Cairo Communication have filed an appeal with a regional court against rules set by Italy’s communications regulator Agcom for an auction of 5G frequencies, Reuters reports, citing sources with knowledge of the matter.

The frequencies in the 700 MHz band, which are expected to be awarded by the government for 5G, are currently used by several TV groups including Mediaset, state broadcaster RAI and Cairo, which would all have to free up the frequencies.

According to the report, the legal complaints are likely to delay the process.

Last month, Agcom had announced plans to hold a 5G spectrum auction to award frequencies suitable for next-generation services in September. The watchdog said the sale of 5G spectrum will allow the Italian government to raise at least €2.5 billion ($2.9 billion), with half of that revenue expected to come in this year. According to press reports, the starting price for the 700 MHz band, is approximately 2 billion euros for six slots in total.

Agcom said the country’s Ministry of Economic Development will organize the tender, which will include the auction of frequencies in 694 MHz to 790 MHz; 3.6 GHz to 3.8 GHz; and 26.5 GHz to 27.5 GHz bands.

Agcom said the rules for the upcoming tender process are designed to help to create new entrants which focuses purely on infrastructure.

Local carriers Telecom Italia, Vodafone Italia, Wind Tre and Fastweb were initially expected to take part in the 5G auction. However, according to Bloomberg, Telecom Italia, Vodafone and Wind Tre were considering a boycott of the 5G auction process as they believed that the starting price set by the regulator for the spectrum in the 700 MHz band was too high. Operators also considered that the current rules of the auction were too rigid for them to participate.

Telcos also criticized the fact that winning operators will only be able to start using the 700 MHz band in 2022.

Telecom Italia, which operates in the mobile segment through its TIM subsidiary, recently launched the “first applications” enabled by 5G in San Marino and the first millimeter wave 5G mobile test device in Italy.

Working with U.S. chipmaker Qualcomm and Finnish vendor Nokia, the operator said it kicked off the operational stage of 5G testing, with plans to upgrade its mobile network with the technology. Demonstrations during an event in San Marino covered 5G-powered smart city services, public security and digital tourism initiatives, TIM said.

In March this year, TIM, together with Italian broadband provider Fastweb and vendor Huawei, have announced the activation of the first 5G antenna in the city of Matera as part of a 5G trial being promoted by the Italian government.

The BariMatera5G project will allow the Italian cities of Bari and Matera to be among the first areas in the world to be covered by the new generation of mobile technology.

The 5G data connection, implemented through the use of 3.7-3.8 GHz frequency bands made available by the Ministry of Economic Development, represents the first installation of the project’s network development plan, which expects to achieve 75% coverage of the two cities’ testing area by 2018.