RCR Wireless NewsIntelligence on all things wireless.
YOU ARE AT:AmericasWestell Technologies sees growth opportunities in the in-building wireless market for public... 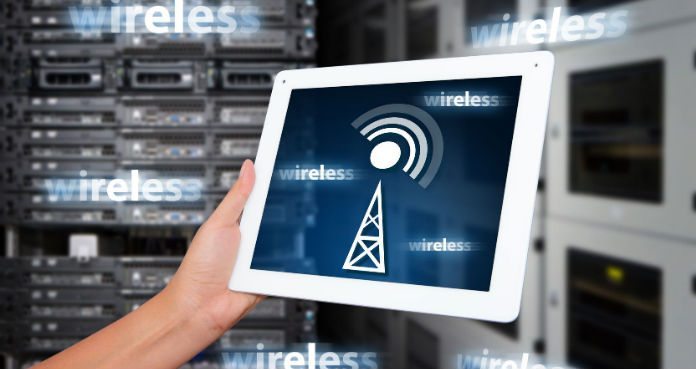 “We like the growth potential of the in-building wireless market for public safety. Unlike the commercial market, in-building mobile communication coverage for public safety is driven by mandates from local municipalities which are still in the early stages, relative to the overall market potential,” Brannock said.

“We like the fact that it fits in well with our core competencies. Also, once the [First Responders Network Authority] macro network is completed, we expect the market to develop further,” Brannock added. He went on to say that Westell is “encouraged by the traction we have gained thus far with our initial small set of public safety products, and are now in the testing phase for an expanded suite of products that we expect to introduce soon. This will significantly expand our public safety lineup.”

The executive said that Westell Technologies is also focusing on other business opportunities in the industry such as network densification, the next-generation wireless transition from 4G to 5G, continued expansion of fiber broadband access and the emerging fixed wireless broadband in rural areas.

Westell is also currently working on a derivative product of its ClearLink UDIT solution, which is a modular active distributed antenna system interface which provides RF signal conditioning between the base transceiver station (BTS) and a DAS.

“We have been spending some engineering and development efforts on a derivative of the UDIT (…) In the large DAS, and DAS market, our customers are moving more towards smaller venues where you don’t need as much power and UDIT maybe a little bit too much,” Westell Technologies’ CFO Thomas Minichiello said. “So we have a derivative product here that will fit more nicely into where the DAS spending is going, which is a smaller venues, but more of them. So there’s quite an opportunity there and will continue to have a nice market for the pretty large embedded base.”

Qualcomm hones in on mmWave densification and in-building coverage