RCR Wireless NewsIntelligence on all things wireless.
YOU ARE AT:AmericasDAS accounts for 41% of Boingo Wireless’ revenues in Q1 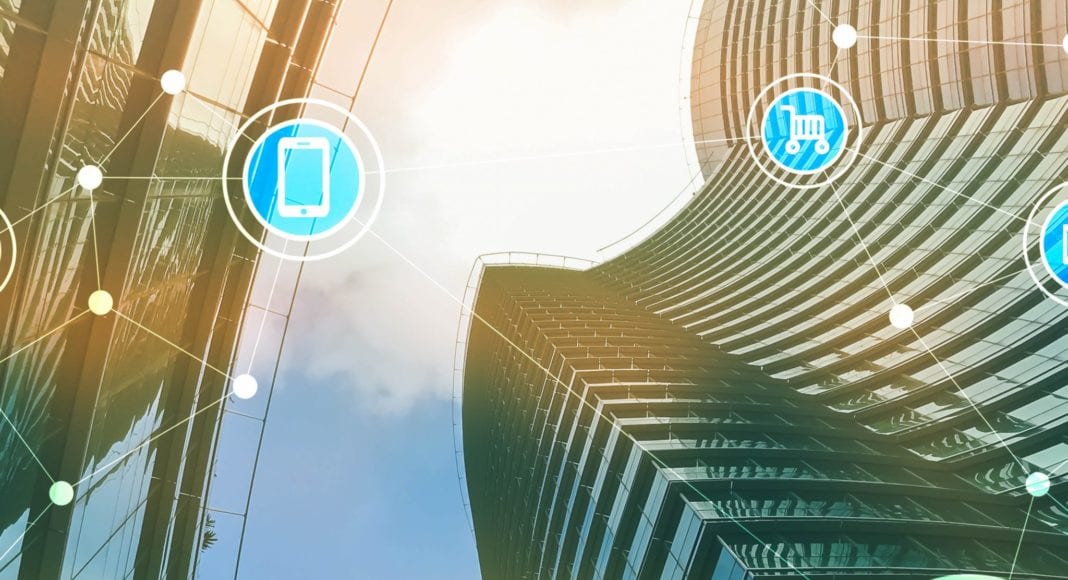 DAS accounts for 41% of Boingo Wireless’ revenues in Q1

Revenue from the distributed antenna system (DAS) segment accounted for 41% of Boingo Wireless’ overall revenue in the first quarter of the year, up from a contribution of 37% in the year ago quarter, CFO Peter Hovenier said during a conference call with investors.

Revenue from the military segment amounted to $15.9 million in the period, up 26.4% compared to $12.5 million in the first quarter of 2017. During the first quarter, revenue from the military segment represented 27% of the firm’s overall revenue, down from 28% in Q1 2017.  provides a range of services including Wi-Fi and TV for service men and women living in military barracks throughout the U.S. and in South Korea and Japan.

“During the quarter, we’ve built out the network to cover an additional 6,000 military beds bringing our total footprint to 336,000 beds at the end of March 31. We believe that military particle will continue to be a strong driver recurring cash flow with incremental opportunities come primarily from the implementation of carrier offload and additional services on these bases,” Hovenier said.

“DAS continues to be very robust. We currently have 41 DAS venues live with an average of 3.4 carriers per venue for those that have been live for three plus years,” company’s Chairman and CEO David Hagan said.

“For the past two years, business development for DAS venues has been extremely active. We now have a backlog of 84 DAS venues that have been signed but not deployed for a total of 125 DAS venues live or in process. To put this into perspective, we have more business ahead of us than what we’ve deployed in our entire company history and that’s a great place to be,” Hagan added.

Boingo Wireless ended the first quarter with 24,200 nodes live and another 11,400 in backlog.

Commenting on the proposed merger between T-Mobile U.S and Sprint, Hagan said that the potential deal could have a positive impact in Boingo’s business in the long term.  “The deal will likely take at least 12 months to get approved, so there is no change for us in the short term. In the long term, assuming the deal gets done, we believe that based on what T-Mobile has communicated, there will be greater investment in network infrastructure as a combined company so that’s a very good thing for us.”