RCR Wireless NewsIntelligence on all things wireless.
YOU ARE AT:Analyst AngleKagan: If it merges with Sprint, T-Mobile says it likes fixed wireless 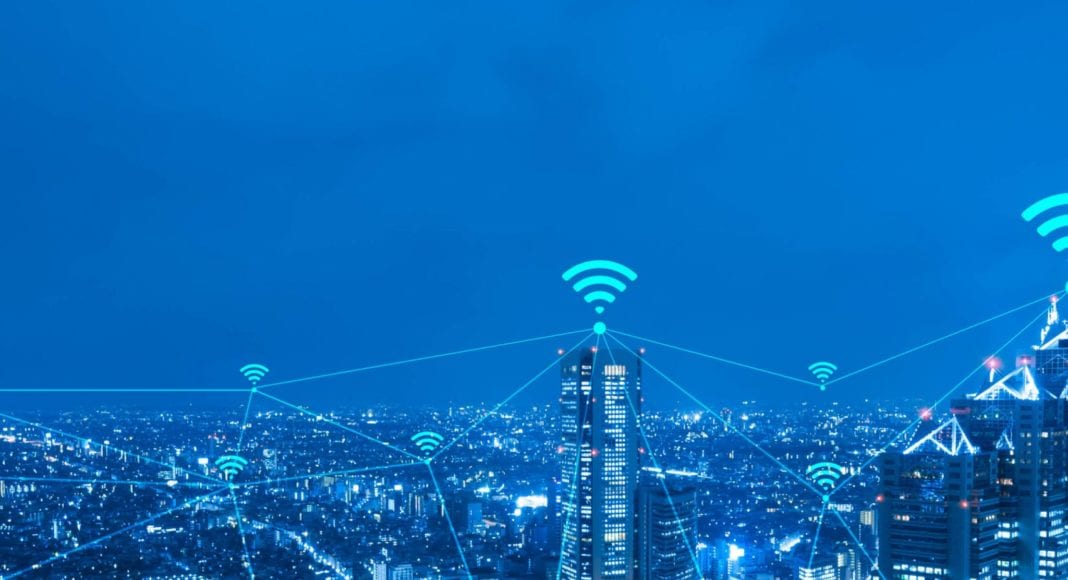 Kagan: If it merges with Sprint, T-Mobile says it likes fixed wireless

T-Mobile USA executives said something intriguing last week. They said they would consider the use of fixed wireless if the merger with Sprint is approved. While fixed wireless makes enormous sense, T-Mobile has always stayed far away. Why?

Fixed wireless connects homes and businesses to the Internet, using wireless. Isn’t this a great idea? So, why the sudden change of heart?

I think the reason is simple. It’s purely the way some executives attack the marketplace. T-Mobile does not have enough wireless data spectrum. What they have, they got from AT&T Mobility when their merger attempt was denied by regulators several years ago.

Fixed wireless is big opportunity when T-Mobile gets Sprint spectrum

Wireless data spectrum is needed to offer fixed wireless. If they don’t have enough spectrum, they cannot offer the service. That’s the reason they were not interested in pursuing this avenue of growth. It’s because they didn’t have the tech to offer the service, period.

Next comes the choice of how to address this weakness. What to tell the marketplace. How to explain it in a way that doesn’t make you look weak. Executives can either tell the truth, then let the question pass, or they can stand up and boldly say they have no interest in this opportunity for one reason or another. This way often comes back to bite them later on — like now.

T-Mobile downplayed fixed wireless because they had little spectrum

T-Mobile elected to downplay fixed wireless. That worked fine for them until now when they want to merge with Sprint. Merging changes things for T-Mobile. It opens up new opportunities for growth they never had before because of limited spectrum.

If T-Mobile mergers with Sprint, they will have access to all that spectrum and that’s why they are now interested in this fixed wireless opportunity.

Fixed wireless will become a significant growth opportunity for the next decade for several reasons. Companies that have wireless data spectrum will soon have speeds of 5G, and that speed will make it all very attractive as a marketable service.

Some of these companies will also move into fixed wireless as 5G becomes a reality. That means companies like AT&T Mobility, Verizon Wireless, Comcast, Charter and more.

That also means we will all have to get up to speed on what fixed wireless is and all size customers, businesses, and consumers can use it. As long as there is a high-speed wireless connection, fixed wireless will grow to be a player all across the USA.

If the T-Mobile, Sprint merger is approved, the new larger company will put together two important assets, sales, and spectrum.

So, if T-Mobile will indeed re-consider the fixed wireless opportunity, what else can we expect? It will be fascinating to see what CEO John Legere and other high-level executives will do with all this new technology power at their discretion.

No longer will T-Mobile have to let growth opportunities slip through their fingers because they don’t have the right stuff. If approved, this merger will give the new company a better chance to fight alongside the big boys. That means things could get interesting once again.

When smaller companies are fighting for recognition, they often say and do things in a loud way to punch their way onto the radar. That’s what T-Mobile has been doing the last few years as Legere re-built it from scratch.

It will be interesting to see if approved, and after the new T-Mobile becomes a sizeable competitor, if Legere will temper his over-the-top commentary about all his larger competitors. Something tells me he will not change. So, we can expect even more rosy language. Well, at least he provides the wireless industry with a lot of color and emotional excitement.

Ericsson aims to complete the Vonage acquisition in July