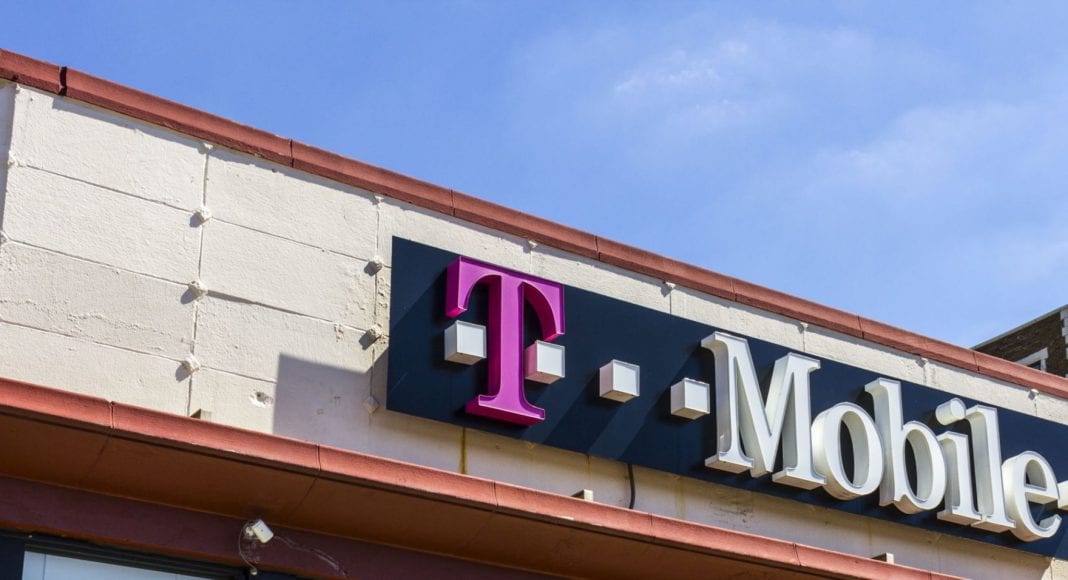 Big news over the weekend for the wireless communications industry, as T-Mobile and Sprint announce a decision to merge — but essentially T-Mobile is buying Sprint. The announcement came just before earnings calls for both companies and was amplified by joint CEOs taking to YouTube and social media channels to share the news and push the overall message of a bigger and better company leading the charge with 5G. A few details that Compass Intelligence has gathered are shared below:

Based on Compass Intelligence tracker research, if we look at the end of 2017 numbers and stats we collect and forecast alone, this will get T-Mobile to a combined 127M in connections which is 17M less than Verizon and 14M less than AT&T. What is substantial for the combined company is this… 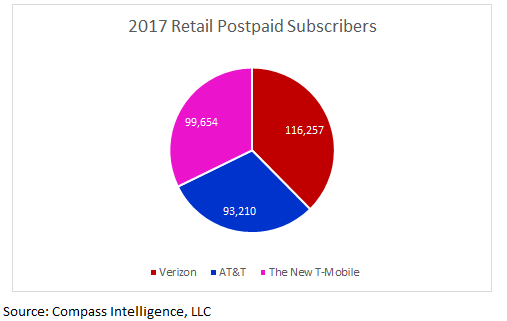 From a 2017 revenue perspective, overall revenue is estimated to be about $1B less than AT&T and $2.5B less than Verizon. This new energy and push to take customers away from Verizon and AT&T will be invigorated with the new entity. Compass Intelligence expects T-Mobile to place a heavy bet on pushing up the SMB market to take market share away on the B2B wireless side and will continue to sway consumers to switch as the combined entity will have a larger footprint for the Un-Carrier strategy that has been hugely successful in the consumer sector. Some of the positive things the new T-Mobile can take from Sprint might include their go-to-market strategy on the B2B side and vertical segmentation expertise, as well as leveraging spectrum assets to lead in the industry. Also, Sprint has a legacy knowledge base in prepaid and MVNO brands, public sector (public safety), and also youth and underserved consumers.