RCR Wireless NewsIntelligence on all things wireless.
YOU ARE AT:5GIndia, South Korea aim to set up joint 5G labs 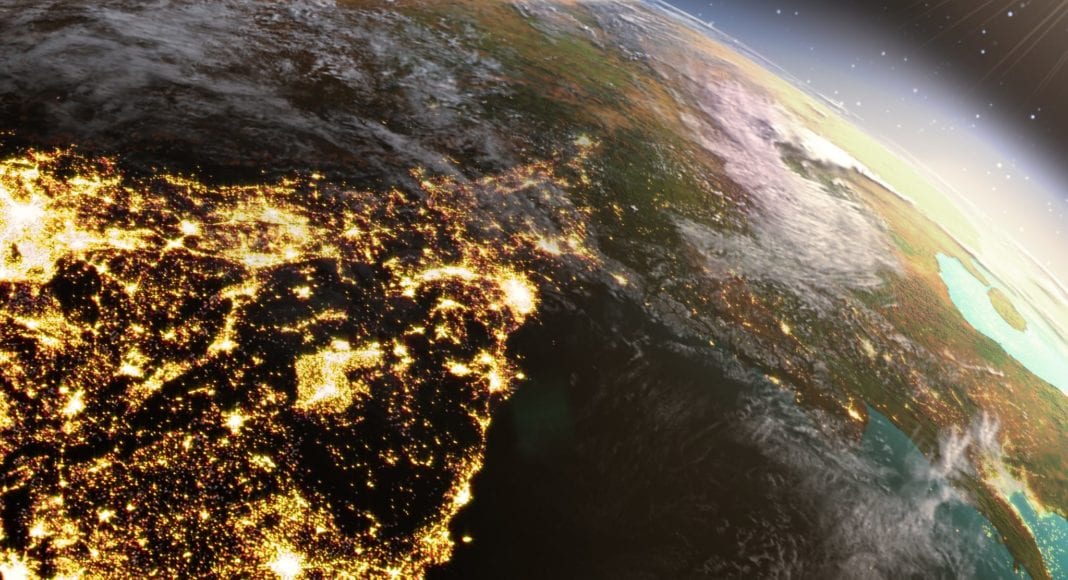 India’s telecommunications ministry is in talks with South Korean authorities to set up joint 5G test laboratories in India, the Economic Times reports.

According to the report, the initiative was launched during the visit of India’s telecom minister Manoj Sinha to Mobile World Congress, which took place in Barcelona, Spain, earlier this year.

“There is plan to sign a memorandum of understanding between both countries in the field of telecommunications,” the newspaper quoted a source at India’s telecom ministry as saying. The source said that this joint initiative will help India to speed up the plans to rollout 5G technology.

According to industry experts, South Korea will be among the early adopters of 5G services. The country’s three telcos announced plans to commercially launch 5G services in 2019. Telecom operators in South Korea have already conducted trials of 5G technologies during the PyeongChang 2018 Winter Olympics.

In September 2017, the government of India had announced plans to establish a dedicated 5G committee to develop a roadmap for the rollout of the technology by 2020.

The group, dubbed the “High Level Forum on 5G India 2020” is comprised of senior officials from the Department of Telecommunications (DoT), the Ministry of Electronics and IT (MeitY) and the Department of Science and Technology (DST).

The committee will initially have access to funds totalling 5 billion rupees ($75.5 million) to finance research and development activities.

Indian authorities have also announced plans to set up a 5G testbed to support operators and start-ups with the development of 5G products and solutions. Technology institutes inChennai, Mumbai, Delhi, Hyderabad and Kanpur will work alongside the Indian Institute of Science in Bangalore on this 5G testbed.

Mobile operators and vendors are also paving the way for future 5G networks in India. Last month, Indian operator Bharti Airtel and Chinese vendor Huawei have conducted a 5G network trial achieving a data speed of more than 3 Gbps. The trial was conducted at Airtel’s network experience center in Gurgaon.

Bharti Airtel highlighted that the 5G trial had the highest measured throughput for a mobile network in the 3.5 GHz band with 100 megahertz bandwidth and end-to-end network latency of approximately 1 millisecond.

The set-up included a 5G radio access network operating in 3.5 GHz spectrum, with a 5G core and a router able to perform network slicing.

In November last year, Ericsson and the Indian Institute of Technology Delhi (IIT Delhi) signed a memorandum of understanding to jointly roll out a “5G for India” program. Under this initiative, the Swedish vendor will set up a center of excellence with a 5G testbed and incubation center at IIT Delhi and use this facility to drive the development of the country’s 5G ecosystem.

The Department of Telecom has started harmonizing spectrum in both 3500MHz and 26GHz bands along with E and V bands. The Indian government has already harmonized spectrum in the 700MHz band which can be used for 5G services.

The government has also asked the telecom regulator to give its recommendations on the reserve price of 5G frequencies in various bands.