RCR Wireless NewsIntelligence on all things wireless.
YOU ARE AT:BusinessPalo Alto Networks to enhance security platform by acquiring Secdo 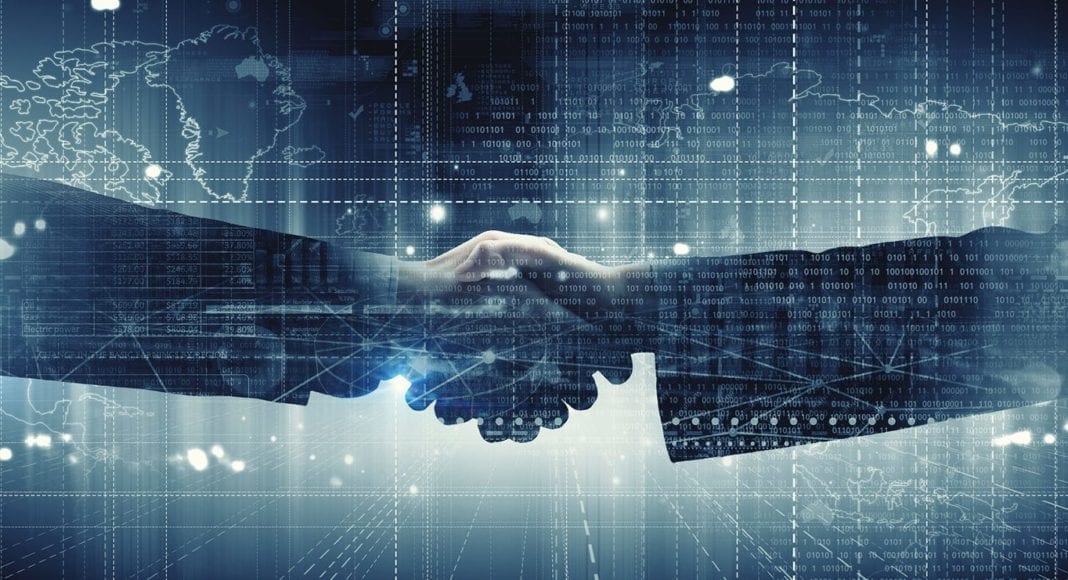 Endpoint security solution provider Palo Alto Networks announced plans to purchase Israel-based company Secdo. Financial details of the transaction were not disclosed; although, financial website Calcalist estimates the deal at around $100 million based upon an anonymous source familiar with the matter.

Secdo is an endpoint detection and response (EDR) and security automation vendor founded in 2015. Its Incident Response solution, for example, is intended to help IR teams effectively respond to both alerts and threats by automatically gathering data from all endpoints in a system. According to Crunchbase, the startup has received approximately $10 million in funding.

“We believe security operations teams need the most advanced and consistent approach to endpoint security,” said Mark McLaughlin, chairman and CEO of Palo Alto Networks, in a statement. “With Secdo’s EDR capabilities as part of our platform, we will accelerate our ability to detect and prevent successful cyberattacks across the cloud, endpoint, and network.”

The cybersecurity market has been increasingly growing with the rise of virtualization. According to a 2018 report, the global cybersecurity market size is expected to reach $165.2 billion by 2023 at a compound annual growth rate (CAGR) of 10.7%. Among the industries embracing cybersecurity solutions aerospace and defense, government, banking, financial services and insurance (BFSI), healthcare, retail, IT and telecom and manufacturing.

This isn’t the fist Israeli based startup that Palo Alto Networks has decided to invest in. Last year, for example, the company announced it was purchasing the security company LightCyber for $105 million. The company also acquired Israeli cybersecurity Cyvera for $200 million in 2014. Palo Alto Networks’ expects to close its deal with Secdo during its fiscal third quarter.