RCR Wireless NewsIntelligence on all things wireless.
YOU ARE AT:5GQ&A with 5G Americas President Chris Pearson 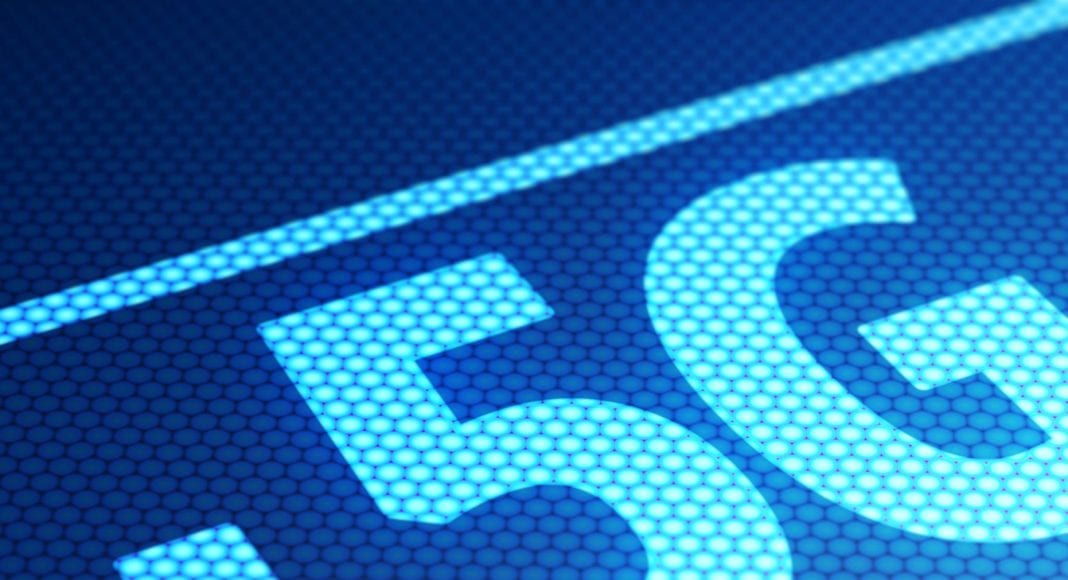 5G standards, spectrum and the continued investment in LTE

Ahead of the industry trade association’s 5G New Horizons Wireless Symposium, set for May 16-17 in Austin, Texas, RCR Wireless News caught up with 5G Americas President Chris Pearson to get a preview of some of the major industry trends that will be highlighted during the event.

Q: The adoption by 3GPP of the non-standalone 5G New Radio specification in December was a big milestone; how has that impacted industry momentum and what’s next?

A: “Moving forward with this non-standalone version and finalizing the draft in December really got the industry going. The next phase is going to be the full 3GPP Release 15, which is expected in June of 2018, which will again provide a lot of additional progress. After that there’s additional work when we move to 3GPP Release 16. The expectation is to make sure that everything is completed by 2019 to make sure everything is ready to be submitted to ITU.”

Q: Based on the trial activity you’ve seen, how would you regionally project 5G commercialization and maturation?

A:“It’s pretty hard to know for sure if there’s any activities that are going on under the radar…that has happened once in awhile with 3G and 4G, but looking at the entire canvas of the world and what we’ve seen based on operator announcements, North America would be leading in their commercial deployments and pretty much in tandem with the Asia Pacific Region.”

A: “North America is actually at the forefront of obviously 5G and with that it shows that there are different viewpoints about what would be considered the initial deployments of 5G. I think that’s good for the industry. That shows that the North American market continues to find innovative solutions and so forth. In North America you’re looking at deployments of low-, mid and high-band spectrum all based on the announcements we’ve seen from the four national carriers.” In the APAC region, Pearson said the mid-band is “probably considered at the forefront.”

Q: Mid-band spectrum, particularly the 3.5 GHz band, is emerging as a global 5G band with the exception of the U.S. where the FCC is looking at a spectrum sharing scenario. Is that regional disconnect problematic?

A: “The industry has always come up with innovative solutions when it comes to roaming. As I said in my testimony to congress on 5G, the United States needs to look for more mid-band spectrum in 3.3 GHz to 4.2 GHz range. I think that the mid-band is going to definitely going to play a big role in 5G, but because we have CBRS it’s not going to be lined up perfectly.”

Q: As 5G rolls out, how do you continued investment and advancement of LTE?

A: “5G Americas is really positive, bullish, on the roadmap of innovation for LTE even as 5G gets a lot of the headlines. We’ve been promoting and explaining the great innovations of LTE for quite some time and we will continue to. When we look at LTE and the advancements that LTE is coming up with…we look at LTE as the mobile wireless foundation for 5G. Increasing the capabilities from the technical side will then increase what the user is getting on the user side. We want to continue to push the envelope and go towards the LTE Advanced Pro technical capabilities so that the users have a wonderful experience.”