RCR Wireless NewsIntelligence on all things wireless.
YOU ARE AT:CarriersDell'Oro: Carrier capex expected to climb this year 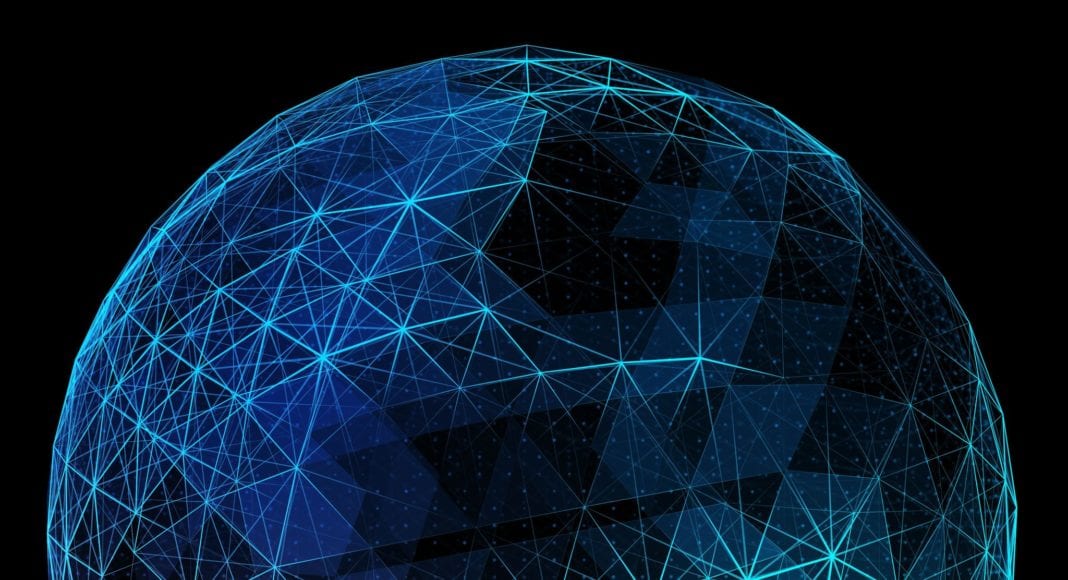 Carrier capital spending is expected to pick up this year after an investment lull,  according to new analysis from Dell’Oro Group.

“After two consecutive years of declining capex trends, we believe there are reasons to be optimistic about the future,” wrote Stefan Pongratz, Dell’Oro’s lead analyst on carrier economics and mobile Radio Access Network research.

Pongratz pegged the growth at an anticipated 1% compound annual growth rate for worldwide carrier capex spending through 2020. In the U.S. market, he predicts a growth rate in the high single-digits for 2018 and CAGR of 2% until 2020.

He cited a number of drivers for the expected increase in spending, including Sprint’s plans for increased network spend; and AT&T using tax reform to add to its capex, as well as its build-out for the First Responders Network Authority. Pongratz also noted that larger — read, unlimited — data plans “are propelling capacity investments,” and that revenue trends are stabilizing.

Still, it’s not all rosy news. Pongratz sees constrained operator revenues as an inhibitor on 5G investment and anticipates that carriers “will struggle to identify new revenue streams, so as to offset slower smartphone revenue growth.”

One significant factor there is that despite widening roll-outs of networks for the internet of things, IoT revenues are still expected to only account for about 2% of mobile operators’ revenues by 2020, according to Pongratz — who added that while Dell’Oro remains optimistic about the long-term IoT opportunity, “we believe the upside will remain limited over the next couple of years.

“Preliminary IoT connection pricing trends for 2017 are cause for concern, with downside risks to the IoT carrier revenue forecast, should price trends prevail,” Pongratz wrote.

T-Mobile US kicked off 2018 with a move to undercut other carriers’ IoT pricing options, offering up to 12 MB of data per device for $6 per year for narrowband IoT — compared to Verizon’s pricing pf $2 to $3 per month for plans up to 500 KB of data for Cat M1 and Cat 1 devices.