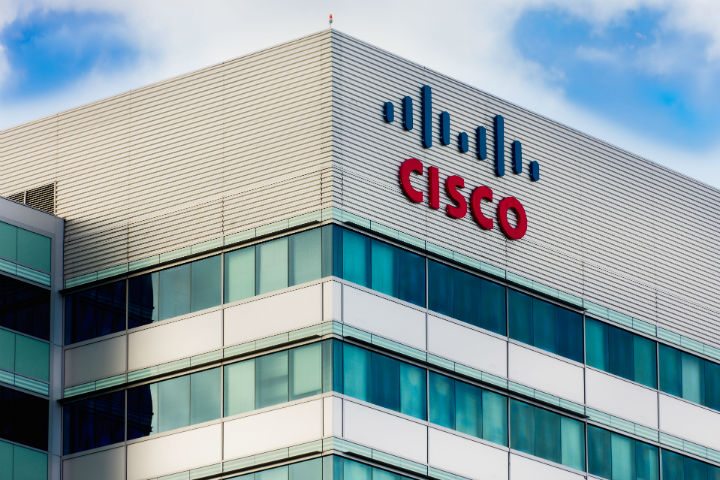 Intent-based networking involves determining how a network behaves by choosing and applying policies across an infrastructure automatically. Cisco first announced its intent-based networking initiative last June as part of the company’s “vision to create an intuitive system that anticipates actions, stops security threats in their tracks, and continues to evolve and learn.” The company expanded upon its initiative in January with new capabilities, including the Cisco Network Assurance Engine for network verification and the Cisco DNA Center Assurance technology.

Cisco Meraki Insight, on the other hand, is a tool integrated into the company’s dashboard. It is intended to help IT administrators enhance the end-user experience by providing real-time visibility into WAN application performance. Cisco said Meraki Insight can help customers understand and troubleshoot internal and external problems, which result in applications performing poorly hosted either in a remote data center or the cloud.

“We have set an ambitious goal for ourselves of transforming the entire network, from campus to branch, data center to edge,” said Scott Harrell, senior vice president and general manager, Enterprise Networking at Cisco, in a statement. “The WAN is a vital part of the network and is one of the toughest to manage. As we bring insight into the WAN with these new innovations, we get closer to delivering end-to-end intent-based networking to help our customers eliminate downtime and save money.”

The introduction of the products follows Cisco recently announcing security updates to its analytics platform Tetration, which provides visibility across the data center using either server software sensors, network hardware sensors or a combination of both. New security capabilities for the platform included software vulnerability detection, service process monitoring and identifying application behavior deviations from the baseline.