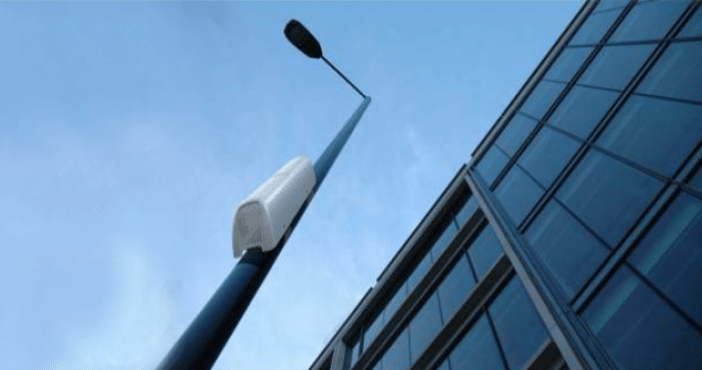 FCC Commissioner Brendan Carr, chairman Ajit Pai’s point person for wireless infrastructure, says his agency is preparing to change some of the rules that govern the deployment of small cells.

“We’re looking really closely at moving in the near term with some modernizing of our historic/environmental preservation rules to make it easier to deploy small cells in particular,” Carr told Network Builder Reports.

Right now network operators and their agents are required to comply with the National Environmental Policy Act and the National Historic Preservation Act when designing and building small cells.  Companies must complete an environmental analysis and the document must be put on public notice for one month. Likewise, builders are required to consult with state historic preservation offices and with any tribal nations that have expressed an interest in the proposed project. The FCC notes that tribal sites of significance are often not publicly identified.

The task of changing these rules fall to the FCC, and Commissioner Carr is leading the charge.

“There’s a lot we can do at the Commission,” Carr said.  “The federal environmental/historic process was designed for the macro tower/macrocell era and the costs and fees associated with that worked to some extent when we deployed 3G, when deployed 4G, but when you’re going to 5G you can’t have the same permitting cost structure that applied to one macro cell that served large square miles.”

Carr said small cell coverage areas are measured in meters, not miles, and that operators will deploy 10 to 100 times as many small cells as macro cells.

​”We have to make sure that the permitting process that was designed for macro towers makes sense for small cells, and we’ve got a lot of stuff that we’re looking at to try to do that,” Carr said.

The commissioner said he divides small cell issues into two categories. One is the NEPA and NHPA issues, and the other is the overall process by which jurisdictions permit small cells and charge for access to the rights of way. He said in both categories, the biggest issue for the wireless industry is fees.

“Cities and municipalities need to be compensated for their costs, but the deployment itself in my mind is not what should be sort of a profit center or a moneymaking venture for cities because that strips capital out of more deployment. So we are looking at a whole set of issues that comes to state and locals – I haven’t made any final decisions yet about that …  but we’re going to continue to be turning toward state and local and I expect that we’ll be taking action there.”