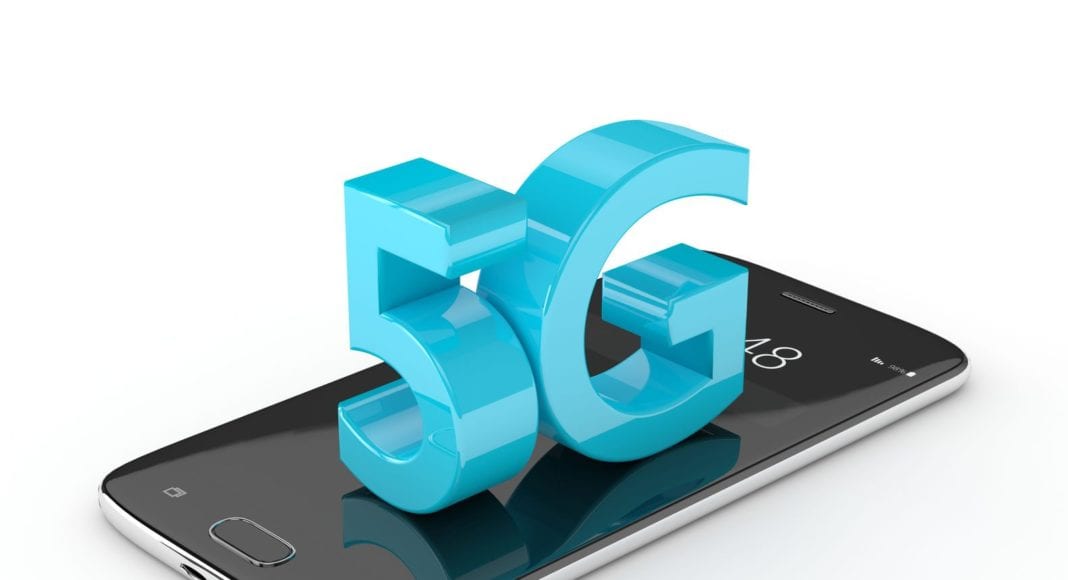 Now that the 3GPP has adopted an initial 5G specification, chipmakers and device manufacturers can start developing end-user equipment for next-generation networks. National Instruments is laying the groundwork with a test device that the company plans to demonstrate at Mobile World Congress.

The test device is bigger than a smartphone, as most initial 5G devices will be. One of the challenges for device makers will be creating smartphone-size devices that can accommodate the large number of antenna elements needed to support 5G.

NI’s device uses its 28 GHz transceiver system with a compliant 5G NR Phase 1 protocol stack developed using NI’s LabVIEW software. The MWC demo will show the device communicating with Samsung’s 28 GHz base station. Samsung has said it will be a 5G equipment supplier to Verizon, which plans to use 5G in the millimeter wave bands for fixed wireless broadband services. Verizon and AT&T are both testing 5G in the 28 GHz band.

James Kimery, director of marketing, RF and communications at National Instruments, said the world will be watching as U.S. carriers trial 5G at 28 GHz. Although other countries have been less focused on millimeter wave bands, operators know that spectrum standardization will drive economies of scale at the device level. So if 28 GHz deployments go well in the U.S., other countries could take a second look at this band. Currently, Kimery sees more likelihood of global spectrum harmonization in the 37-40 GHz millimeter wave bands.

Kimery said he expects consumers to experience 5G in the millimeter wave bands sporadically. He thinks users with the right devices will be able to enjoy 5G speeds when they are near a 5G small cell, and then fall back to Wi-Fi or LTE when they leave that area. Because of the shorter range of millimeter wave transmissions, blanket 5G coverage using millimeter wave frequencies would require an enormous density of small cells.

In the near term, millimeter wave frequencies may be more useful for connected cars than for smartphones, Kimery said. For more on that, see Which spectrum bands will connected cars use?