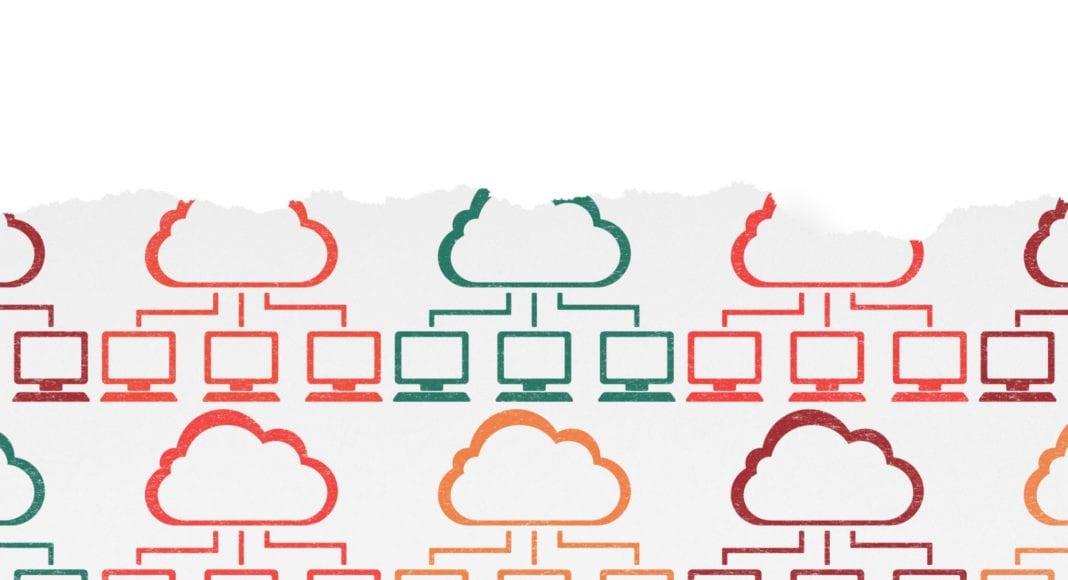 Multi-access edge computing (MEC) is a network architecture that extends cloud computing capabilities to the edge of a cellular network. The purpose of MEC is to minimize network congestion and improve application performance by moving processing tasks closer to the end user. It has been regarded as an effective way to support the growing number of web connected devices. Research firm Gartner, for example, projects the number of web connected devices to hit 20.4 billion by 2020.

Virtuosys was originally founded in 2014. The Edge Application Platform can be launched in any environment. The company aims for the platform to bring applications to a host of markets, including smart transport, connected retail, financial services and industrial IoT. Virtuosys said it would demonstrate various vertical market applications running on the platform at Mobile World Congress 2018.

Virtuosys’s Edge Application Platform provides a mesh network through a mix of software and an edge server, functioning even when not connected to the web. A typical wireless mesh network involves spreading a network connection throughout various nodes, which communicate with each other over wireless interfaces. Mesh networks are recognized for their ability to self-organize, heal and configure themselves. Vitruosys noted the platform increases coverage and compute power every time an edge server is added to the mesh network.

In addition to the mesh network, Virtuosys’s Edge Application Platform includes a transport-agnostic network that works across wireless or wired protocol. Customers can manage services at the edge with a white label app store. The platform’s open development architecture enables developers to launch customizable apps either in the cloud, at the edge or a mix of both, according to the company.

“The promise of edge computing in the wireless industry has been well documented, and in particular how it will play a key role in enabling a wide range of innovative IoT services. However, to date, actual deployments have been few and far between,” said Alan Jones, CEO of Virtuosys, in a statement. “Virtuosys technology provides these benefits today, and can be rapidly developed and deployed taking Edge Computing to the end point, not just the base station. We are excited to be launching the platform today and will be demonstrating a selection of industry vertical applications at MWC in Barcelona.”