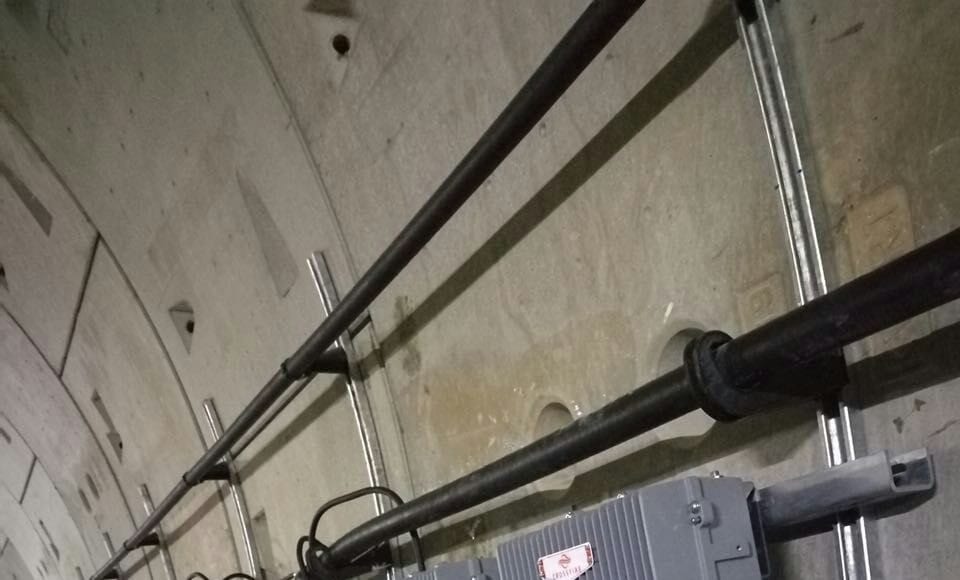 Transit infrastructure, particularly rail systems, are notoriously difficult to connect to cellular networks given the varying mobility conditions, need for underground penetration, as well as the fluctuating capacity demands of both the transport authority and the consumers that rely on the system.

Authorities in Kuala Lumpur, Malaysia, are adding a new metro service to its already massive complex rail system used by tens of millions of passengers annually. Sunwave Solutions took on the challenge of providing cellular connectivity to seven underground rail stations and 19 kilometers of tunnels on the SBK Line 1, which employs driverless carriages to transport an estimated 400,000-plus daily passengers, with its CrossFire Digital DAS solution. To further complicate this install, Sunwave needed to provide support for seven mobile operators–Digi, Maxis, Celcom, U Mobile, Yes 4G, webe and ALTEL– that use a combination of GSM, WCDMA, FD-LTE and TD-LTE technologies.

Sunwave Chief Technology Officer Ben Patullo told RCR Wireless News it’s “highly unusual for a DAS project to require coverage and capacity for seven operators. This is a very unique project in that a major operator like a metro rail deployed both FDD and TDD onto a single platform.”

Patullo explained how the digital DAS leverages multiple-input, multiple-output (MIMO) to deliver on the capacity demands of the project. “One of the huge advantages we had over the competition was that it’s a digital distribution network. We were able to convert the system from [single-input, single-out] SISO to MIMO…just through a software upgrade of the CrossFire platform. The mobile network infrastructure only requires additional base stations for that to happen. No other DAS system in the world is able to do an upgrade from SISO to MIMO using software only. The Kuala Lumpur metro project is now delivering the most advanced MIMO LTE technology in the world.”

The CrossFire Digital DAS comprises an access unit (AU) that connects the DAS to the macro network. Up to 3 AUs can be combined to support a total of 12 frequency bands and any combo of SISO and MIMO. Low power remote units support up to four band with a power output of 27 dBm; high power remote units support up to two bands with max power output of 43 dBm. For a solution tailored to enterprise deployments, nano power remote units use a Wi-Fi-like architecture with 15 dBm output per channel for up to four discrete channels. Expansion units are available for both carrier and enterprise DAS installations.

In addition to massive projects like the Kuala Lumpur metro, Sunwave can tailor its CrossFire solution for a range of use cases and deployment scenarios. While the technology is quite sophisticated, the ease and speed of installation makes CrossFire an ideal and accessible fit for everything from a major transportation provider to other high-value verticals like commercial real estate, hospitality, enterprise campuses and more. Click here to learn more about Sunwave and its CrossFire Digital DAS solution.