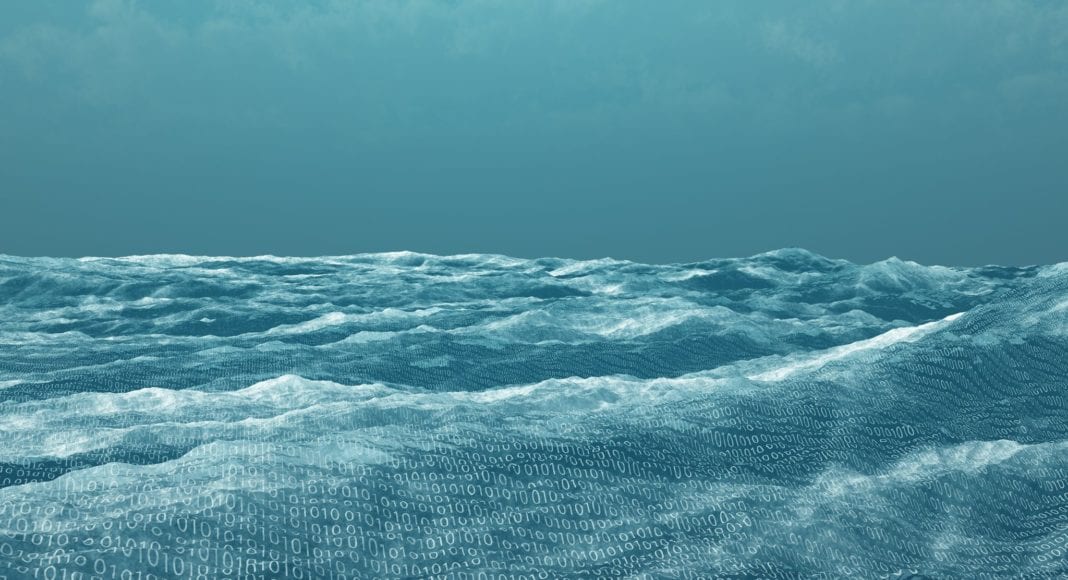 U.S. Cellular is putting in place a comprehensive big data architecture and strategy for its business, with a deployment that has already begun and is focused on correlating network data with customer sentiment in order to predict and improve the customer experience, and shape how the operator approaches its infrastructure work.

Although a big-data-driven approach to customer experience and network management has been much discussed in the industry, the type of deployment that U.S. Cellular is doing — putting an architecture in place to ingest all of its data for an enterprise-wide data resource that is founded on a couple of very specific, valuable network-related use cases — is still rare.

“I don’t believe there are many carriers who have actually deployed this type of platform,” said Michael Irizarry, U.S. Cellular executive vice president and CTO. After an extensive evaluation process, the carrier selected both the use cases and the vendor: Nokia. “Just from working with Nokia, [we found] this is still a maturing area,” Irizarry said. “So we’re a small carrier, and the fact that we’re deploying this thing ahead of a lot of others is exciting to us, because we think it could give us a competitive advantage.”

Irizarry said that there are two aspects to the system: a data repository, and analytics modules that run on top to address specific use cases.

“The way we think about the system we purchased from Nokia is basically a big data lake,” Irizarry said. “It will serve as the data lake for the entire enterprise. The long-term vision is to pretty much ingest everything, of the data that the enterprise collects, and host it in this platform. It’s architected that way, it will scale that way.” The second aspect, he said, are the analytics modules that run on that big data infrastructure. Nokia has a number of options and Irizarry said that even more are planned, but to start, U.S. Cellular is focusing on two use cases.

In order to set this metric in motion, Irizarry said, U.S. Cellular has to have the system up and running — which is has underway — and start collecting about three to six months’ worth of data, which will then be tuned against customer surveys in order to correlate sentiment with network information. “Then, based on that, we can take corrective actions,” he said.

The second use case, then, is to “determine areas of the network where there is inconsistent performance — again, really driven by customer sentiment as predicted by analytics,” Irizarry said. “We’ll then use that to inform where we make our cell site investments to macro cells, small cells and cell optimization.”

Irizarry described a lengthy and in-depth process that led to the selection of the right big data and analytics solution and vendor for the carrier. The initial response included “probably 30 vendors” touting their solutions, he said, which was quickly pared down to a handful as U.S. Cellular started asking for demonstrations.

To the remaining contenders, “We said, ‘okay, put the system in place. We’re not going to pay for it, we want you to stand it up and show us what it can do. That winnowed it down to to pretty much two to three vendors who really had something.” Two vendors put up systems that were run in production in a U.S. Cellular market for six months to prove out what they could actually do.

“One of the big learnings was that it takes time to tune the machine learning algorithm to get to accurate predictions, with the right correlation of the customer experience based on changes to the network,” Irizarry said. “That was something I don’t think people fully appreciate. You can build the system, it works; the software works, but to get it to predict the customer experience with a great deal of accuracy, you need a lot of data and to tweak this thing over a period of time. That was a key learning for us.” In one instance in particular, he said, the trial system was able to provide valuable information on how many customers were impacted by actual network outages — setting the stage for more proactive customer care.

“We used it to determine what the impact was of some of the outages we had, and that was very exciting and encouraging for us because then it allows us to work better with customer service in dealing with customers,” Irizarry said.

In terms of data going into the platform, he said, “It’s interesting, in terms of volume and velocity of data — the majority of the data is generated by the network, and it’s only expected to increase with more deployments of IoT devices.” While most data will come from the network, Irizarry added that the carrier “[doesn’t] see any reason why we can’t ingest call center data” and also intends to ingest two non-network data sources: clickstream data from customers’ interactions through its web portal as well as social media information. Some of that data won’t neatly align with others, he noted, but it provides potentially useful mix-and-match scenarios for, say, U.S. Cellular’s marketing department.

The project, Irizarry said, “started off as being focused on the network, but we said, look, if we’re going to do it, let’s focus on getting a data lake in and it will serve as the enterprise platform for all sorts of data that we collect,” Irizarry said. The centralization of the carrier’s vast amount of information, he added, “gives me better peace of mind that I know where all my data is, and I can secure it and curate it much better than having small data ponds and data lakes throughout the organization. That was an important aspect of the project.”

The new big data infrastructure also sets up U.S. Cellular for future monetization of the data it collects, Irizarry said: having so much information in an easily accessible repository makes it easier to offer to third parties as a new revenue stream. “We do collect data that others don’t have access to, and this platform has actually been designed to support monetization use cases much more easily than if you tried to do it on your own.”

For all that future potential, though, Irizarry emphasized that the carrier is focused on getting its data-lake sea-legs and solid confidence in meeting its initial use cases before stepping beyond them. Because the carrier selected two very specific use cases on which to start, he said, “we think it’s going to be fairly easy and obvious to see that we’re getting value out of it.”

“The number of use cases that we contemplated with Nokia and others — there were hundreds,” Irizarry said. “But one of the things we learned is that for you to get the most value from the system and to get it quickly, you need to zone in on a few important use cases and focus on those first. And then, when you get those deployed and honed, then move on to the next chunk of use cases. …

“Today, we use KPIs like every other carrier: dropped calls are too high, or blocking is too high. We’re not really able to say, ‘hey, that is having a meaningful impact on the customer experience,'” Irizarry said. “With this platform, because it is tuned to predict what the customer experience will be, we’ll have that.”