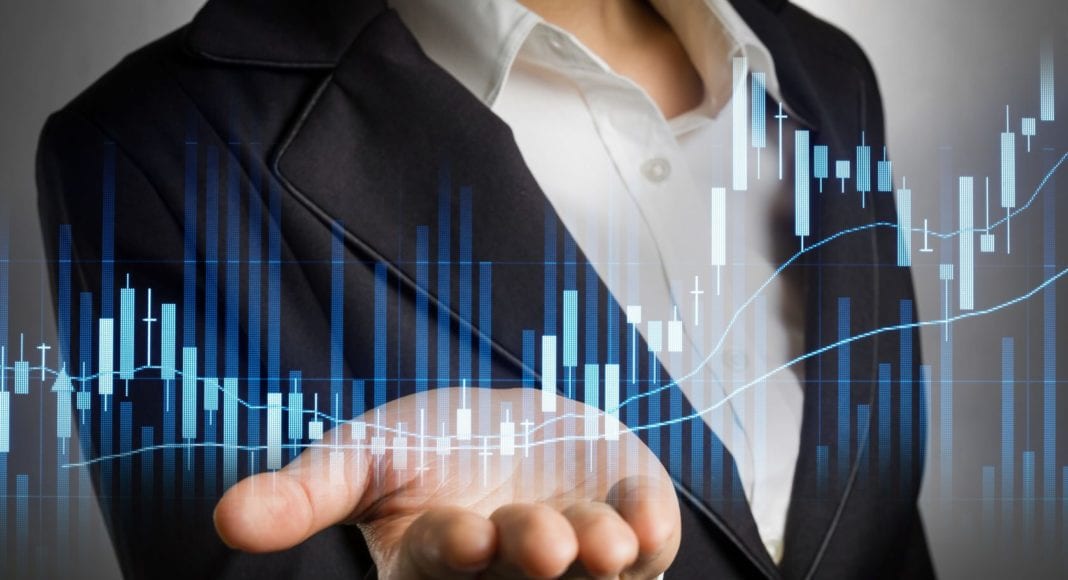 Communications technology has undergone a phase of rapid innovation, completely transforming the way businesses and consumers relay and consume information. Now that our once-wired world has been almost entirely replaced by a landscape of wireless technologies, the ripple effects within the telecom space are extending further than ever.

In fact, it’s no longer just telecom companies that stand to be impacted by communications taxes and regulations. New, non-traditional players providing cutting-edge services are blurring the boundaries. They are accustomed to contending with consumption taxes, but now must cope with a much more complex web of communications taxes and regulations.

Maintaining a competitive edge in this uncharted territory will involve more than simply staying ahead of consumer demands. Fast-growing organizations will also need to be acutely aware of not only when a new product, service or package is likely to bring about new responsibilities to tax authorities and regulatory bodies — but also gain an understanding of what those liabilities will be.

Of particular interest are two fast-growing trends in the realm of voice and video, and the eventual impacts these and other innovations are likely to have on oversight and regulation.

1. The convergence of voice and video services
As more wireless companies build offers around video — and as streaming video companies look to build offerings around voice services — it’s highly likely that these two industries will continue to merge at an accelerated pace in 2018. And the trend is likely to bring about important questions around taxation and regulation for companies entering new tax territory.

What will happen when a merger or consolidation brings video and wireless or VOIP under one umbrella? When will the presence of just one communications service make an entire bundle of communications services taxable rather than just that individual service? What new or different types of taxes and regulatory requirements will come into play for providers of these services?

As consumers are given more ways to communicate and consume information on the same device, we can expect to see a shift in the way companies must contend with these types of issues in 2018. It won’t be uncommon for the company that’s become accustomed to determining taxes and fees on just one of these services to expand its understanding of the obligations for both video and voice.

2. The growth of sponsored content
First came sponsored data. Next it was free streaming services. Sponsored content will very likely continue to increase in popularity and prominence, playing a considerable role in consumer decisions. As companies explore new ways to attract consumers through sponsored offers, it will become increasingly important to fully understand the distinction between tax treatments of subsidized data versus those of bundled streaming video. Companies should prepare for the possibility that taxing authorities will be paying closer attention to the makeup of these offers throughout 2018 — and be ready to identify and remedy instances of noncompliance.

3. The next evolution of federal USF
In the midst of discussions around important issues like net neutrality and privacy, another Federal Communications Commission (FCC) issue persists — and it’s one that stands to impact an increasing number of companies. With so much excitement around other pressing issues, less widespread attention is being paid to the Universal Service Fund (USF) which is is the bedrock for funding phone and internet for rural communities, schools, libraries, and other programs.  This topic will be an important one to watch.

While there’s still some uncertainty around what USF contribution rates will look like throughout 2018, or if this will be the year for significant changes, companies should be prepared for the possibility of new requirements. Since reclassifying broadband as a Title II service (and making it easier to collect contributions from more companies), the FCC has had an increasing impact on taxing and billing processes. And with the current contribution factor at 18.8% — up from 17.1% in the preceding quarter — those impacts stand to be significant in the coming year.

4. The uncertain future of the public utilities commission
Similarly, what is the future of the state Public Utilities Commissions (PUC)? They regulate common carrier communication services such as traditional, wireline telephony but have less mandate over internet and emerging communication technologies. How long it will exist in its current form is unpredictable, but continued decline is highly likely for 2018. The reason is simple: With the growth of unregulated services, there’s far less for the commission to oversee today compared with a few decades ago. In time, we can expect to see the PUC look toward newer ways to fund 911 operations and other critical public services. In the meantime, several major carriers are coming up with their own solutions for supporting the next generation of 911 and other important public needs.

As we head into 2018, it will be increasingly important to keep a close watch on these trends and their potential impacts on communications taxes and regulations. Maintaining a strong understanding of what’s at stake from a communications taxation perspective can go a long way in ensuring the business remains both competitive and compliant.

Toby Bargar is a Senior Tax Consultant at Avalara for Communications, which keeps companies up-to-date on communications taxes and regulations through tax automation software and compliance services.