RCR Wireless NewsIntelligence on all things wireless.
YOU ARE AT:5GEuropean telecom ministers agree on 5G roadmap 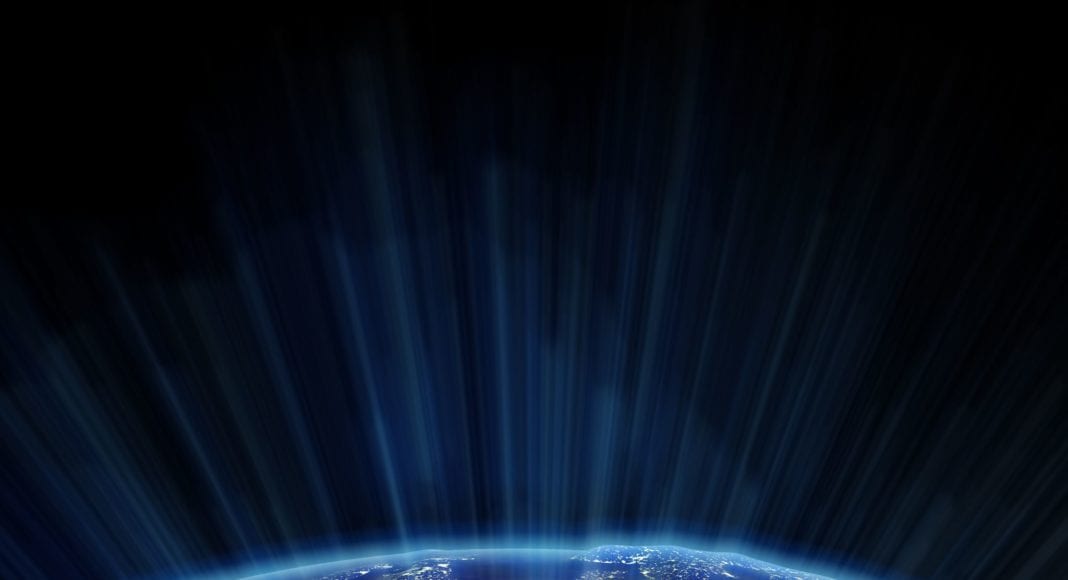 European telecommunications ministers agreed on a joint roadmap for the development of 5G networks. The 5G roadmap constitutes a common understanding on the harmonization of 5G spectrum bands and their allocation to telecommunications operators across the continent.

“At the beginning of the Estonian Presidency, in July, we signed a 5G declaration together with all European telecommunications ministers. This allowed us to lay the foundation for the development of the 5G networks and the creation of investment security for companies in Europe. Today we passed the next important stage. In order to fulfil our goals at both national and European levels, we agreed on a detailed action plan,” said Urve Palo, the Estonian Minister for Entrepreneurship and Information Technology.

“The 5G roadmap lays out major activities and their time frame. With the roadmap, we agreed on plans for harmonising the technical use and purpose of the 5G spectrum and the allocation to telecommunications operators,” he added.

Under the European 5G roadmap, the telecoms ministers said they aim to see 5G connectivity in large cities and along major transport routes of every European country by 2025.

“These 5G networks are needed both for citizens and the devices that require reliable and high-speed internet access to cope with increasingly large quantities of data,” said Palo.

Ericsson expects to see the initial commercial deployment of 5G technology in Europe in 2018 or 2019, according to Arun Bansal, the vendor’s head of Market Area Europe & Latin America. The executive recently highlighted that the initial 5G launches in the European markets will be driven by industrial use cases including autonomous driving and healthcare.

To realize 5G application in EU states everywhere, the European Commission created a 5G for Europe Action Plan. The Commission also launched in 2013 a Public-Private-Partnership (5G-PPP) with the aim of making sure that 5G technology is available in Europe by 2020.

The Action Plan is a roadmap for public and private investment on 5G infrastructure in the EU. The roadmap sets out several measures to guarantee a coordinated approach among all EU Member States to make 5G accessible to all by the end of 2020.

This initiative stipulates that EU timetable should be driven by the following key objectives:

-Promoting preliminary trials, under the 5G-PPP arrangement, to take place from 2017 onwards, and pre-commercial trials with a clear EU cross-border dimension from 2018.

– Ensuring that every member state will identify at least one major city to be “5G enabled” by the end of 2020 and that all urban areas and major terrestrial transport paths have uninterrupted 5G coverage by 2025.

The European Commission and the member states, working together in the Radio Spectrum Policy Group (RSPG), have recognised the importance of the early identification of common EU-wide pioneer spectrum bands to enable 5G take-up as early as in 2018. This is indispensable to give proper guidance to industry and keep the EU on a par with spectrum availability in other regions of the world, the commissions said.

According to a recent study by the GSMA, 5G connections in Europe will reach 214 million by 2025, accounting for 31% of total mobile connections. By that point, around 75% of Europe’s population will be covered by 5G networks.