RCR Wireless NewsIntelligence on all things wireless.
YOU ARE AT:Analyst AngleKagan: Users' thoughts on the iPhone X vs. iPhone 8 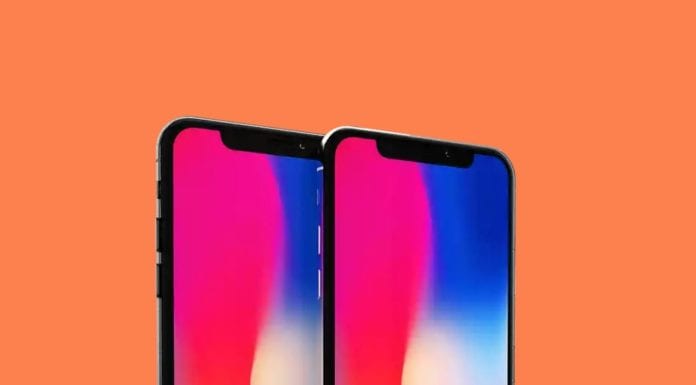 Kagan: Users’ thoughts on the iPhone X vs. iPhone 8

The iPhone X has been with us for a while and now users are starting to develop real opinions. I’ve talked to many users of iPhone X, iPhone 8 and previous iPhones and found their input very enlightening. So, let me share some of that with you today.

First, the iPhone X is still very new in the marketplace and opinions could change over time as users get comfortable with the new technology and new way to use their iPhone. Some love it. Others don’t.

The big mistake Apple made was to introduce the iPhone 8 and iPhone X a month apart. All this did was keep customers from buying the iPhone 8 until they could see and touch the iPhone X, then decide.

So, the weak iPhone 8 sales will very likely strengthen now that both are in the marketplace. However, most users seem to be moving toward the iPhone X. The reasons are simple… it’s new. It’s innovative. However, most new iPhone X users are complaining about the fact this device does not work the way they are used to.

They say there is a better camera and faster processor. This is typical for every next generation iPhone. They say since the faster processor is made for the 8 and X, if you have a 7 or older, the iOS update slows your phone down. Everyone also says the battery life is suddenly shorter with the new iOS on older iPhone models.

This may force many users to upgrade before they really wanted to. They say, if this was known by Apple, it is a sneaky way to treat customers just to increase sales. So, I urge Apple to fix the programming of their iOS to keep customers happy.

Early upgrades are good for Apple earnings, but not good for users who wanted to keep their older devices one more year. Users said, when a new iOS is introduced, it should always be backward compatible. That means for speed and usage.

Some users like the new iPhone X design, but a surprising number seem to dislike it. They complained the new iPhone X looks like a Samsung Galaxy. They don’t like it and wonder why Apple would move in this direction?

They miss the Home button on the bottom of the iPhone. Users prefer the old fashioned, real home button. The iPhone X has a line on screen and you are supposed to swipe. This works, however it takes getting used to and it tears away at the brand recognition Apple has built with users over the last decade with their HOME button.

Then again, the iPhone 7 and 8 don’t have a home button either. They have something that looks like a home button, but it doesn’t click. So, this is something Apple has been moving toward over the last 12 months. Why mess with the brand identity is the big question on this one.

Users say the screen is longer and more narrow than previous versions. They say it’s easier to hold, but takes time to get used to. They do like the Face ID when it works properly. They like other new features as well, but when asked whether the iPhone X was worth the wait, the answer was a mixed bag. At this early stage anyway.

Bottom line, users expected more and got less. They expected to be wowed, and many are disappointed. The problem, compared to the iPhone launch of ten years ago, is this time users have an opinion of the iPhone. They don’t like to give up on things they like. So, why is Apple making these dramatic changes?

The problem is every iPhone X user needs to re-learn the way it works. Many like the changes, but many say these new features could have been added to the traditional design. They don’t understand why the entire phone had to be re-designed.

This is tinkering with the powerful Apple iPhone brand and customers don’t understand the reason. This is risky for Apple.

I would say sales of iPhone X will be brisk and Apple will be happy with that. I would also say iPhone 8 sales will be brisk. Early sales will likely tend toward iPhone X since these are the early adopters.

If you are not an early adopter or one who likes to struggle learning a new operating system, your best bet may be the iPhone 8. The engine of this device is as new and powerful as the iPhone X. However, the way it works is completely familiar. Many will love this feature.

Next year, Apple will likely not introduce anything new with the older operating system. That means all new iPhones will work like the iPhone X. You will very likely continue to be able to buy the iPhone 8 for a couple more years. After that, you will be forced to adopt the new system, ready or not!

After the iPhone X purchase, many users say they should have bought the iPhone 8 or just hung onto their 7. Many users are not happy with the move to X. However, remember Apple customer base has many slices like a pie. One slice may love it and another slice may not. Which slice are you in?