RCR Wireless NewsIntelligence on all things wireless.
YOU ARE AT:BusinessRural service is key to bridging the digital divide 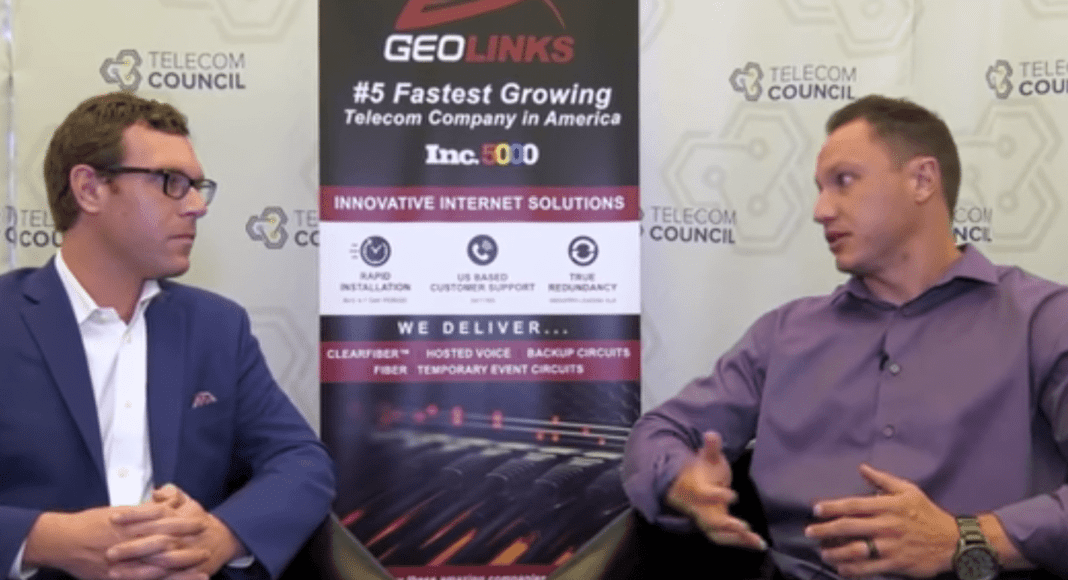 Rural service is key to bridging the digital divide

Of the more than 30 million people in the United States without access to the internet, some 6 million of them are students, Skyler Dithfield, CEO of service provider Geolinks, told RCR Wireless News during the recent TC3 conference.

“I grew up with no internet in a rural area myself,” he explained. Once he was connected, access changed the way he approached his own educational experience. Years later, Ditchfield read an article about dozens of k-12 schools that were unconnected, had grant funding to fix the problem, “but no service providers stepped forward. We can do this,” he told himself.

Now Geolinks is one of the fastest-growing telecom companies in the country, according to the Inc. 5000 index. Specializing in rural connectivity, Geolinks provides service in Southern California and parts of Arizona.

In terms of deployment models, Ditchfield explained the benefits of working with government stakeholders to arrive at a cost-effective strategy with an emphasis on speed. “We’ve been working with schools, health care, libraries…how do we bring these different funding silos together?” By working with a cross-section of stakeholders, Geolinks arrived at a model where municipal assets can be leveraged to deploy “in one fell swoop. Right now it’s done on a bid-by-bid basis with all these different funding silos. It’s not cost effective to build the network in increments like that. We can come in and build the entire network, do it for a fraction of the cost, and much, much quicker.”

This is accomplished with a mixture of fiber and fixed wireless, including iterations like using TV white space—something being pushed by Microsoft. “It’s going to be conjoining those networks in the proper design and topology depending on the terrain, the density of housing, etc…to get not only a cost effective deployment, but also rapid.

So why is speed of deployment important? “We’ve got to get it done sooner rather than later. Every three or four years, we’re missing a generation of kids. The internet is going to give that opportunity to be the next great innovator. Think of all the advantages that’s going to bring to those people. We don’t lose a whole generation of children who miss out.”

To hear more from Geolinks, including the role of the 3.5 GHz CBRS band in delivering rural coverage, as well as the company’s focus on delivering multi-gigabit speeds using millimeter wave spectrum, check out this video interview.