RCR Wireless NewsIntelligence on all things wireless.
YOU ARE AT:Network InfrastructureIBM moves into container space with private cloud platform 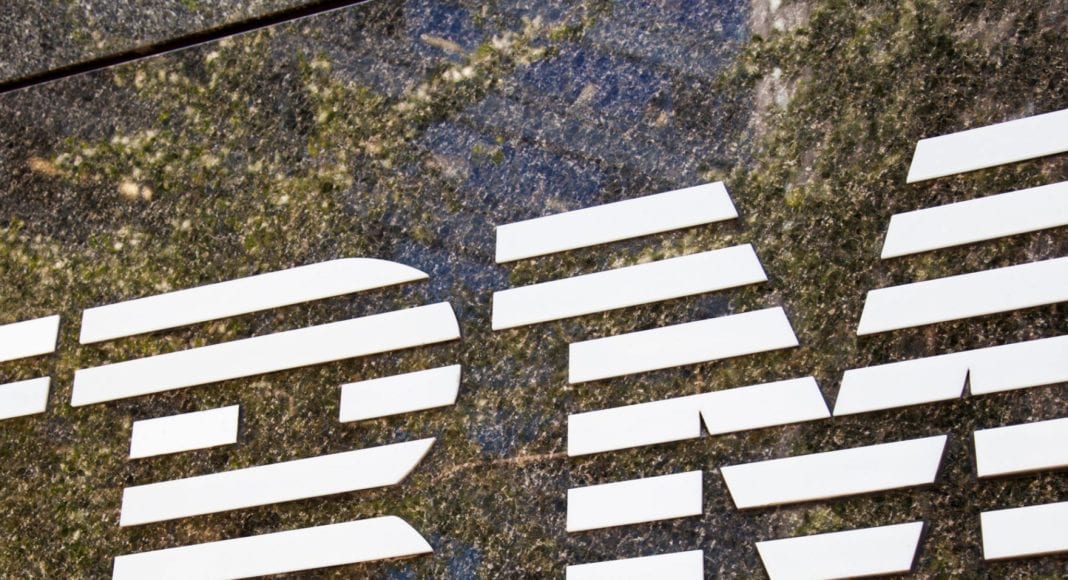 “Private cloud is a must for many enterprises such as ours working to reduce or eliminate their dependence on internal data centers,” said Tyler Best, Hertz Chief Information Officer. “A strategy consisting of public, private and hybrid cloud are essential for large enterprises to effectively make the transition from legacy systems to cloud. Hertz is an early adopter of both public and private IBM cloud and we could not accomplish our technology goals without private cloud as part of our overall cloud portfolio.”

The software is based on the container orchestration platform Kubernetes, and supports both Docker Containers and Foundry. This allows for the integration and portability of workflows as users move from one cloud environment to the next, including IBM’s public cloud.

Features of the private platform encompass multi-cloud management automation for deploying, monitoring and managing network services, in addition to abiding by security protocols regularly. It also comes with a Security Vulnerability Advisor, which scans containers across the cloud to pinpoint vulnerabilities or threats. Moreover, IBM Cloud Private can encrypt all data in flight and offer strict access control to users within a cluster, according to the company.

“Innovation and adoption of public cloud services has been constrained by the challenge of transitioning complex enterprise systems and applications into a true cloud-native environment,” said Arvind Krishna, senior vice president for IBM Hybrid Cloud and director of IBM Research. “IBM Cloud Private brings rapid application development and modernization to existing IT infrastructure and positions it to be combined with the services and experience of a public cloud platform.”

IDC reports both public and private cloud deployments are on the rise; although, the former is outpacing the latter. Such estimates are reinforced by last week’s third-quarter earnings reports for big tech companies. The cloud division of Amazon reported a 42% increase in revenue in comparison to the year before, while Microsoft reported its Azure business nearly doubled year over year, growing by 90% in the latest financial period.