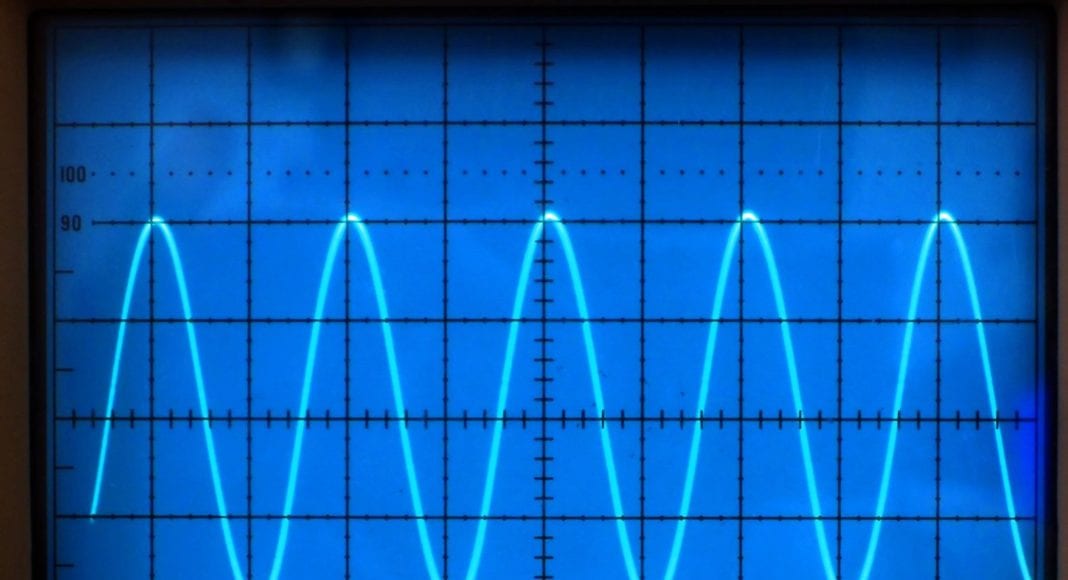 National Instruments had strong revenue growth in its third quarter, with revenues up 5% year-over-year to a its best-ever number $321 million — and expects similarly strong earnings next quarter.

NI noted that it received $8 million in orders from its largest customer, compared to $5 million from the same customer during the same period last year. NI’s orders of more $100,000 saw the biggest boost, followed by orders between $20,000 to $100,000.

Revenues were up 3% in the Americas, 12% in the Asia-Pacific region, and 1% in Europe, the Middle East, Africa and India, with currency impacts taken into account.

“I am pleased with our performance in the first nine months of the year,” said Alex Davern, president and CEO of NI. “We have seen record revenue and record profit and have made significant progress toward our target business model. With strong alignment and focus throughout our organization, we have seen continued success in the key focus areas of semiconductor test, 5G, the electric and connected vehicle, and the Industrial Internet of Things.”

NI expects momentum to continue, giving guidance for fourth quarter revenue between $331 and $361 million — which it said would be a new fourth-quarter NI revenues record at the midpoint.

NI also this week launched a new PXI FlexRIO architecture and half a dozen test solutions that make use of the platform, which integrates Xilinx Kintex UltraScale FPGAs. NI said that the first products that leverage the architecture are two high-resolution digitizers, three co-processor modules and a kit focused on custom front-end module development.

-Service assurance and analytics company Polystar has acquired P-OSS, a performance management company perhaps best known for its iPe-Bot platform. Terms of the deal were not disclosed.

Polystar said that the acquisition “will add new features to its portfolio, such as Radio Access Network visibility, performance panagement, OSS mediation and a range of other new capabilities.”

-Power over Ethernet standards may be more conservative than they have to be, according to recent research by cabling company Panduit.

The testing was a joint effort by Panduit, Cisco and Philips, and involved testing nearly 200 PoE cables in what Panduit described as the “first real-world PoE test case, where power and data were transmitted over 192 cables of varying lengths, with temperature rise measured at the center of the 192-cable bundle.” The lab set-up used 29,000 feet of cable and was “designed with varying lengths of cable to represent a typical setup of enterprise cabling length distribution,” according to the company, with source power modified to hold power at the end device constant while data was transmitted over the cables.

The company presented the results of its testing at an Institute of Electrical and Electronics Engineers meeting in Berlin, Germany, as well as during a September meeting of BICSI.

– Teledyne LeCroy introduced its Eclipse M42, a protocol analyzer and exerciser for testing “high data rates and aggressive power management” of UniPro and UFS via the MIPI M-PHY interface.

–Viavi Solutions unveiled a new Serial Attached SCSI analyzer for assessing 24 Gbps SAS network performance for research and development or data center deployment and troubleshooting. The Xgig 1000 24 Gbps SAS Analyzer is the first of its kind, Viavi said, with the ability to both capture and analyze live traffic as well as support traffic jamming to simulate errors.