RCR Wireless NewsIntelligence on all things wireless.
YOU ARE AT:DevicesTech experts weigh in on lack of cybersecurity progress 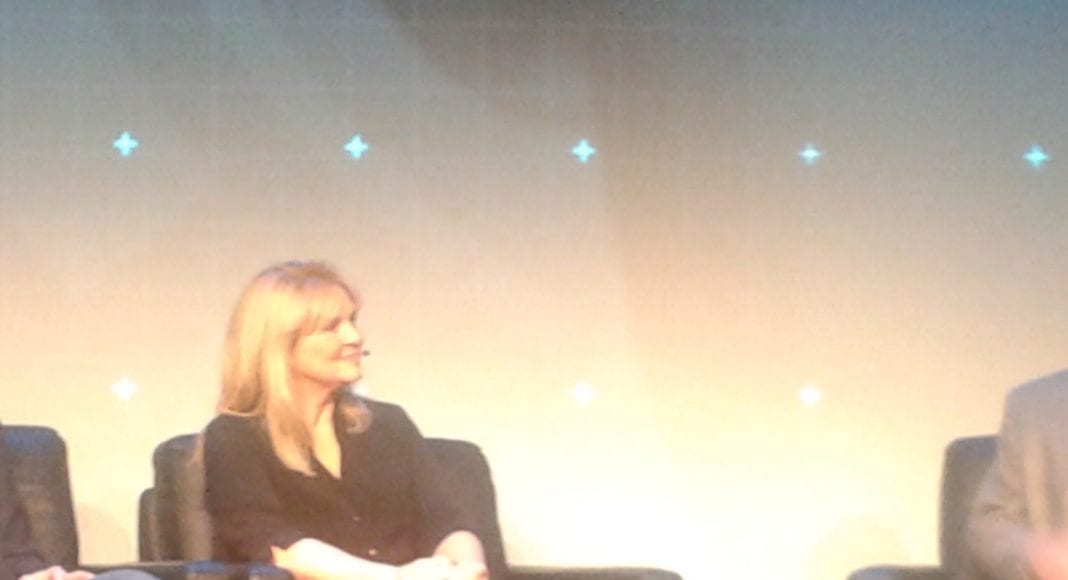 Tech experts weigh in on lack of cybersecurity progress

Santa Clara, Calif. – Cyber Psychologist Mary Aiken alongside Arm CEO Simon Segars participated in a Q&A with New York Times Contributor Don Clark at Arm TechCon, discussing why more progress with cybersecurity hasn’t been made, how to regulate cyberspace and some promising ways machines can help us move forward.

Segars attributed some of the drawback to improving cybersecurity to people taking an old fashioned view of equipping devices with a strong set of defenses, but added progress can be made by taking a more comprehensive approach to network security.

“What we are seeing are a greater trend toward over the last couple of years is detection. Within corporate networks, you get lots of products that will try to help you spot where a compromise has happened as they move forwards. But it’s still better than focusing on the thing, whether it’s a company or an individual device. It isn’t about leveraging the network effects. Network effects as we know are really, really powerful. So the good news is there’s a lot of innovation going on in this field. But I think when we can start tackling, may be not the internet as a whole, but a much larger number of devices on different parts of the network, looking at it more holistically, I think that then we’ll make some progress.”

Commenting on how international relations are working to cope with cyber attacks, Aiken said context is needed for these types of discussions. One of the most important events that helped create this context occurred last year, according to Aiken, when NATO announced it would regard cyber as a domain of conflict next to land, sea, and air where a conflict may occur. “Whether you seemed to notice or not, to me it was like a thunderbolt,” Aiken said. “I was like goodness that is a seismic shift. People like me who have been talking about cyberspace for 20 years, for NATO now to now say cyberspace is a domain.”

Aiken added that she thought we need to start creating a shared framework for managing cyberspace. “I don’t think we can regulate our way out of the problem. We will never be able to regulate at the speed at which the space will evolve. I think, again back to industry, not regulation, but we can have some principles of governance and principles of good practice, and that will create some sort of framework in cyberspace.

Touching on the ways technology can help advance cybersecurity, Segars said he saw promise in detecting malicious URLs and smartphone apps. “That could be made a lot more straightforward. So I think their is some real low hanging fruit before we get into everything that machine learning algorithms can do,” he said.