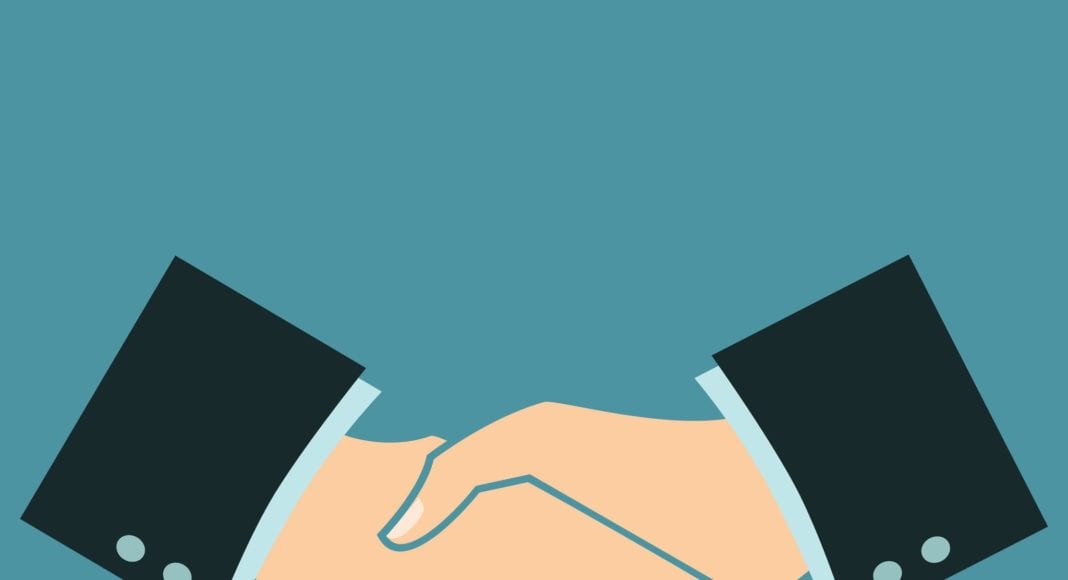 EXFO struck a deal to acquire the rest of French network visibility company Astellia and reported financial results reflecting a rise in sales of 4.6% year-over-year, although EXFO’s profits were down.

Net income for the quarter was $0.8 million, compared to $2.3 million in the same period last year and a loss of $4.3 million in the third quarter of fiscal 2017. For the full year of fiscal 2017, net earnings were $0.9 million, down from $8.9 million — a figure which included restructuring expenses, currency exchange impacts and acquisition-related costs, EXFO noted.

EXFO CEO Philippe Morin said in a statement that along with revenue growth in the past year, EXFO “established a solid foundation for future growth with investments—both internally and through acquisitions—in key technology areas like fiber, the cloud, network virtualization and 5G. These growth initiatives, combined with heightened sales efficiency and recent restructuring measures, should enhance profitability in 2018.”

The company had a busy fiscal fourth quarter in which it announced two acquisitions: that of Yenista Optics, and an off-market purchase of more than 33% of shares in Astellia, with an eye on a cooperative buy-out of the rest of the company.

EXFO closed on the $11.1 million acquisition of Yenista Optics earlier this month. In an update on the Astellia deal, EXFO said that it has reached a buyout agreement with the company to purchase its outstanding shares in a transaction that will value the company total equity at nearly $31 million. EXFO said that the purchase of Astellia’s remaining equity is supported by Astellia’s board of directors as well as its workers councils, and that it already has signed agreements from companies which hold 3.1% and 5.4% of Astellia’s equity. Pending regulatory approval of French foreign investment officials, EXFO expects to officially make its public offer for Astellia’s outstanding stock late this year or early in 2018.

“Due to the technical characteristics of the 5G C-RAN, testing requirements for the underlying cloud architecture are different from those of other NFVs and public clouds,” Spirent said. “The test system can no longer use the traditional black box test method. It must adapt to work with multiple components such as VNFs, VIM, NFVi and SDN controllers and then must be able to validate various NFVi network acceleration and system real-time technologies, referred to as test refactoring.”

Spirent said that its TestCenter hardware and TestCenter Virtual were used for traffic simulation and analysis; its CloudStress was used to emulate the workloads of the virtual network functions; and its iTest platform was used to automate test scenarios and orchestrate spin-ups of virtual machines.

–Teledyne LeCroy boosted its protocol analysis support on two fronts: Ethernet testing and PCI Express 4.0 signals. For Ethernet-specific testing, the company launched its SierraNet M328Q
offering, which is focused on the needs of network equipment manufacturers and data centers with OSFP28 native ports for 50 and 100 gigabit Ethernet cable connections.

–Rohde & Schwarz introduced new calibration units for vector network analyzer set-ups, which are designed to be permanently connected to the VNAs for scenarios where frequent calibration is needed.

–Keysight Technologies’ corporate headquarters in Santa Rosa, Calif. sustained some damage in the wildfires burning across the state. Read the full story here.

-The evolution to 5G is expected to bring changes to drive-testing, according to a new report by Frost & Sullivan.

“With each new wireless technology rollout, there is a critical need to refresh and update drive test equipment so that the new technologies can be successfully and accurately measured,” according to the firm. “Currently, OSS testing and drive testing is applicable for 3G, 4G/LTE, and even [voice over LTE]. However, with the evolution of newer technologies such as 5G, drive testing becomes expensive and exorbitant. The testing process has to be redone from the beginning with a new workflow process. In the near future, minimization of drive test integrated with geo-location is expected to provide more accurate results that will enable vendors to provide more services.”

–STMicroelectronics’ near-field communications ST25 tags with fast transfer capabilities are among the first devices to receive certification under the NFC Forum’s certification program, which was extended to NFC tags in late September.