RCR Wireless NewsIntelligence on all things wireless.
YOU ARE AT:5GTelefonica builds plataform for IoT, moves to LTE-Advanced 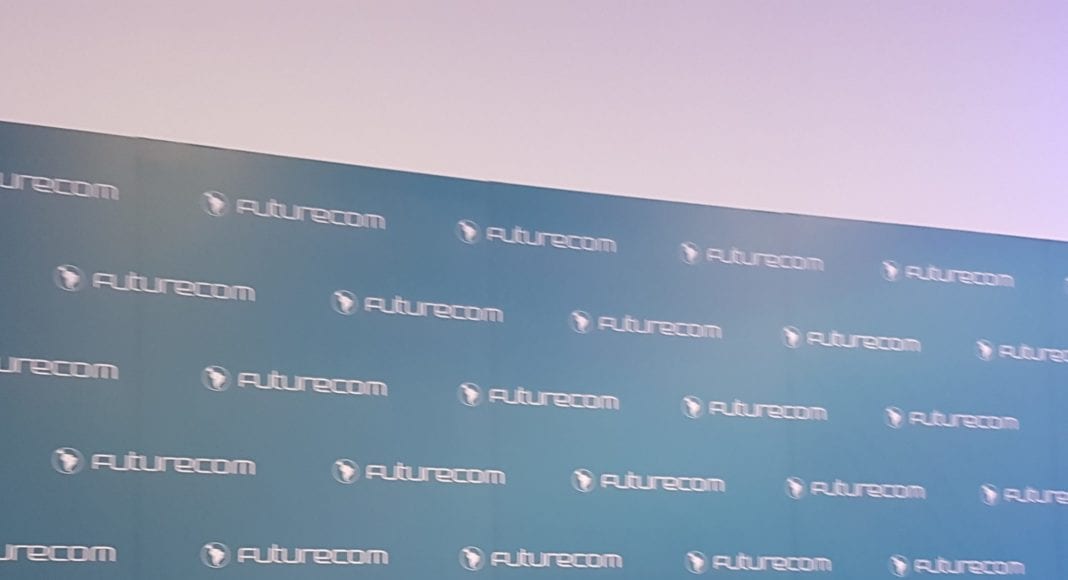 SÃO PAULO –“While we are celebrating 20 years in Brazil, we should prepare for the next 20 years, in a scenario where data traffic doubles annually. Therefore, we need to reinvent ourselves to become a digital telco, looking at digitalization, big data, cloud computing, internet of things, virtual and augmented reality and artificial intelligence,” the CEO of Vivo, the Brazilian brand of Telefonica, Eduardo Navarro, said at Futurecom 2017.

The telco is in the process of turning off 100 systems over the next four years and investing BRL 1 billion to transform the company. At total, the company is set to invest BRL 8 billion per year in 2017, 2018 and 2019. “We kept our investment level,” Navarro said. Of the BRL 8 billion, around BRL 6 billion will be used for networks.

Telefonica is also betting on the potential of the internet of things (IoT). “We created a platform to manage IoT and we already have customers,” Navarro said, citing Nespresso as one partner. Nespresso implemented sensors in industrial coffee machines which, according to him, lets the company reduce maintenance costs.

Navarro said Telefonica bets on the potential of the platform to enhance its presence along with IoT market. “It’s impossible to be in all segments with IoT offerings, but with the platform we offer a system to companies develop application above it,” he explained, comparing it to the role of what smartphone operating systems play today. Telefonica is focusing its IoT strategies on the markets of fleet management and energy, utilities.

In a video interview with RCR Wireless News, Átila Branco, network director at Vivo, explained the carrier is implanting LTE-Advanced on its current spectrum, using carrier aggregation in order to boost telecom capacity to meet data traffic demand and reduce latency. Vivo is also virtualizing its network to enable the path to 5G. As of coverage, Branco noted Brazil still have to deploy more antennas but said carriers face challenges on implanting macro sites due to local prohibitive laws.

Vivo still has around 40 million customers on its 2G networks, which makes difficult for the carrier to use the 2G spectrum for LTE, but CEO Navarro noted the LTE customer base is increasing as well as the area covered by Vivo. “Today, our LTE coverage reached 75% of population.”