RCR Wireless NewsIntelligence on all things wireless.
YOU ARE AT:OpinionTelecom Tweets of the Week: MWCA recap, and that uber-pricey iPhone 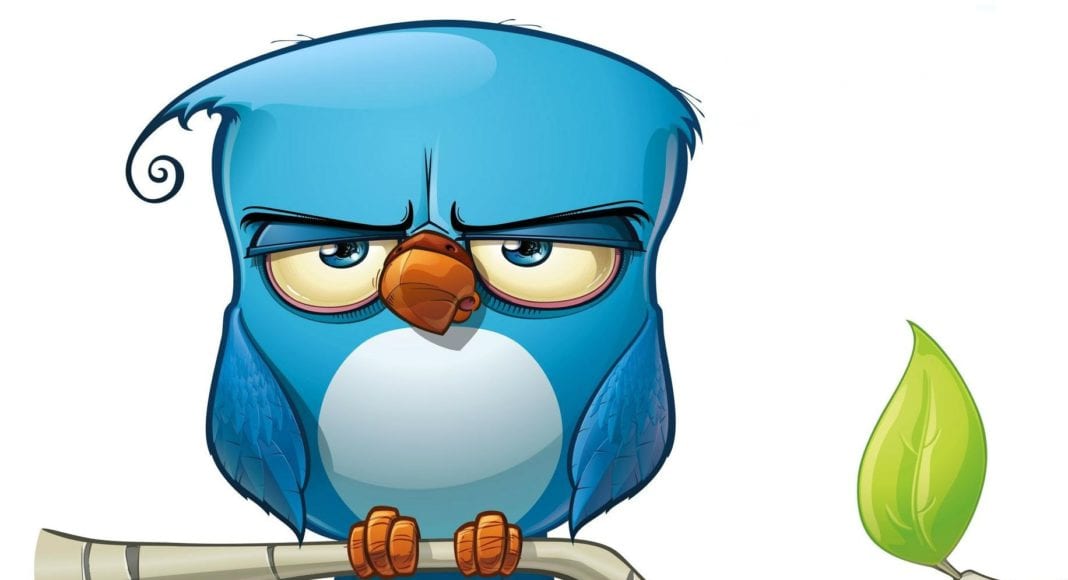 Telecom Tweets of the Week: MWCA recap, and that uber-pricey iPhone

It was another busy week in telecom, this time with Mobile World Congress making its American debut. Here are a few snapshots from the MWCA show, ranging from 5G simulation to actual, if pre-standard, “5G” equipment:

Did you spot it? #5G live on our booth at #MWCA#Ericsson pic.twitter.com/QVv94FRI1I

To virtual reality in more than one sense:

Some good #5G news at #MWCA17 but industry still struggling with use cases. VR replaces remote heart surgery as demo of choice pic.twitter.com/pqnLUX6my7

#CTIAmember @Samsung with a #MWCA17 #VR demo that lets you get outside (and competitive) with friends. pic.twitter.com/oNKnMVtz68

Need a break at the end of a busy #MWCA17 week? Stop by @messagebird's booth and (literally) put your head up in the cloud. pic.twitter.com/t1ZaGQjp0j

Cute puppy! And a dog robot trying to be a cute puppy.

Guide dog Kendel at #mwca17 and excited about smart collar that can tell you how he's feeling pic.twitter.com/ZLu2od35aO

Last day already? Make sure to walk around and check out the cool technology! #MWCA17 pic.twitter.com/JZcYYLJfEb

The other big news of the week, of course, was Apple’s official unveiling of the new iPhone 8, iPhone X (pronounced “ten”, mind you, not “ex”) and a new Apple Watch. The iPhone X garnered a bunch of buzz in part because of its hefty price tag, which starts at a thousand bucks. Although personally, if I were ever to pay a grand for a phone (highly unlikely; I am an Android person and still using a Galaxy S5, which tells you something about how often I upgrade), I’d expect more than 64 GB of memory, but you have to shell out more than $1,100 for the 256 GB model.

Time called the new iPhone “luxuriously out of touch”:

While the Verge resigns itself to the inevitable:

Or you could go for the solid gold designer version from Brikk, at a cool $70K, because why not?:

Meanwhile, tweets making note of all the other things you could buy with a thousand bucks that are NOT the iPhone X (the entire Cracker Barrel and/or McDonald’s menu; a flight to Europe; various artists’ albums) began circulating. And it appears that carriers won’t be looking to make it *that* much easier for consumers to get their hands on the latest from Apple.

The rising cost of iPhones is prompting wireless companies to look for other ways to lure customers https://t.co/3hB8VjJN6l

Twitter also made note of the fact that some enterprising Chinese company is already offering “sleeping masks” to obscure one’s face, so that one’s significant other could not, for instance, use Face ID while one is sleeping to check one’s phone for, say, evidence of indiscretions. Well now!

I, personally, am more intrigued by the cellular-enabled Apple Watch, which I am referring to as Apple “going full Dick Tracy” and really, really dating myself and the fact that I actually read the newspaper funnies at one point in my life. To me, this is the first mainstream, consumer “internet of things”-slash-wearable that has presented a meaningful revenue opportunity for carriers. The going rate for adding an Apple Watch to a cellular data plan among the national domestic carriers seems to be $10 a month — if this is something that actually gets decent up-take, that’s nothing to sneeze at in these days of plateauing service revenues.

Why the new Apple Watch is a much bigger deal than the iPhone X https://t.co/lj9VnbzV4j pic.twitter.com/ERC9nndorA

And oh hey, the new iPhone X and iPhone 8 aren’t going to have 600 MHz support. That’s a bit of a bummer for T-Mo, for as much as it’s been talking up (and starting to turn up) 600 MHz ASAP and anticipating wider device support by the end of this year. T-Mobile US has other bands that will support the newest Apple devices, of course, but getting the latest-and-greatest from Apple onto 600 MHz will have to wait for a later model.

The new iPhone's will work awesome on our LTE network. They do not however have hardware needed for the 600 MHz frequency. *DanKing