RCR Wireless NewsIntelligence on all things wireless.
YOU ARE AT:5GLooking at 5G, seeing Wi-Fi: The role of unlicensed spectrum 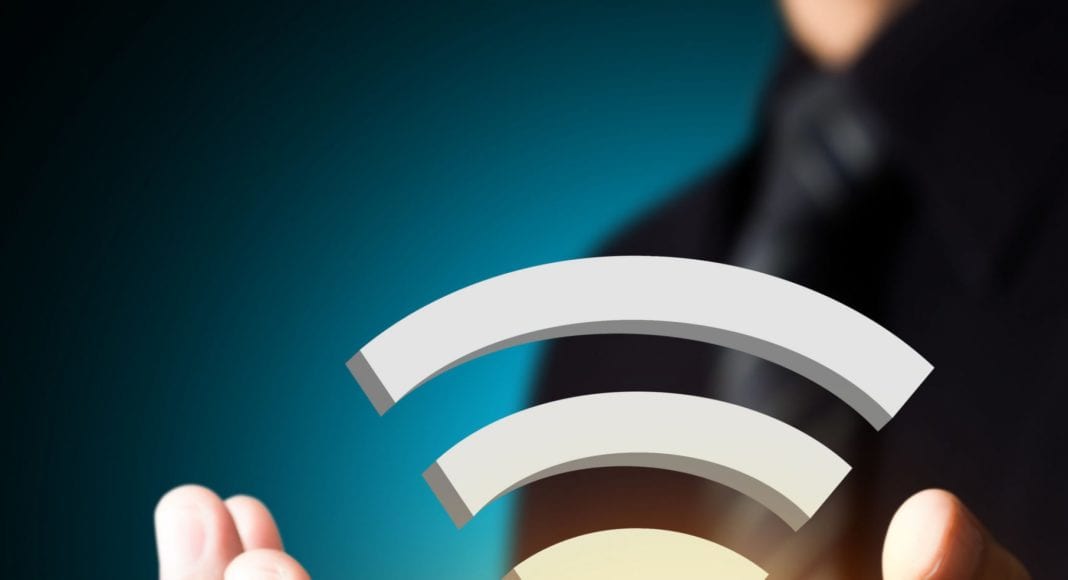 Looking at 5G, seeing Wi-Fi: The role of unlicensed spectrum

What will be the role of Wi-Fi and unlicensed spectrum in a 5G world? The Wireless Broadband Alliance has put out an initial industry assessment on the part that unlicensed spectrum, and Wi-Fi technologies in particular, is playing as the industry focuses on the next generation of wireless technology.

Although the 5G standard is not expected to be officially complete until 2020, one thing is for sure, the WBA concluded: 5G will be “a combination of licensed and unlicensed technologies.” Wwhen the WBA looks at the conversations around 5G, it sees strategies and features that have already been adopted in the Wi-Fi ecosystem, according to a new white paper.

Similarities between Wi-Fi and 5G

WBA pointed out a number of similarities between Wi-Fi and the visions for 5G, from use cases to leveraging millimeter wave spectrum to the potential for neutral-host systems.

“The 5G value chain evolution is following a path that, to date, has been focused on Wi-Fi based technologies,” WBA said.

Some of the business and use cases being posited for 5G systems are in verticals that are currently often served by Wi-Fi. “New 5G environments such as factories, cities, automotive, energy, and ehealth are typically served by private networks, frequently based on Wi-Fi technology,” WBA wrote.

WBA noted that some of the expected technology evolution of cellular systems in 5G look a lot like what Wi-Fi has achieved or is in the process of rolling out, in terms of speed and operations: such as operating at both millimeter wave and sub-6 GHz frequencies. WBA pointed out that the Wi-Fi community has had its eye on millimeter wave spectrum since the 802.11ad spec was published in 2012 to leverage unlicensed spectrum at 60 GHz, as well as pushing for ever-faster speeds with 802.11ax.Qualcomm has been preparing for 802.11ax on the chip side with products coming out this year, and Broadcom just released its 802.11ax portfolio last month.

A number of industry groups which are contributing to 5G standards, including Small Cell Forum and the Next Generation Mobile Network Alliance, expect that 5G will utilize neutral host infrastructure in order to address indoor use cases where venue owners want to be able to offer connectivity regardless of a user’s carrier, the WBA said.

“Once again, 5G looks to be following the experience of Wi-Fi and the use of unlicensed spectrum which enables Wi-Fi to simply address a broad range of multi-operator use cases, including enabling the vertical to operate as the neutral host provider, using a shared Wi-Fi infrastructure to support its own vertical specific requirements as well as multiple Carrier Wi-Fi operators,” WBA said.

WBA noted a number of areas where there are gaps between Wi-Fi and the roadmap being laid out in 5G: non-3GPP 5G roaming, for instance, or the ability of 5G network slicing to provide end-to-end orchestration across different technology domains including Wi-Fi. Seamless authentication for Wi-Fi as a trusted access technology is another such area, the WBA said, given that 3GPP Release 15 “provides integration of Wi-Fi only as an untrusted non-3GPP access” — so the integration of Wi-Fi as a trusted network will either have to rely on Release 12 functionality or wait for capabilities expected in Release 16. In addition, the Wi-Fi experience on current network is far from seamless and Wi-Fi users on current networks still have poor provisioning experiences, WBA said, which it is addressing through its dynamic roaming project.

WBA also concluded that there are three broad approaches to integrating 5G and Wi-Fi: access centric integration such as Release 13’s approach to LTE/Wi-Fi aggregation; core-centric integration; and above-the-core integration strategies. The group said that defining advanced instrumentation capabilities that could span any of those approaches has the potential “to improve the overall aggregated performance of such combined propositions.”

Read the full white paper from the Wireless Broadband Alliance.