RCR Wireless NewsIntelligence on all things wireless.
YOU ARE AT:FundamentalsThree different SDN models 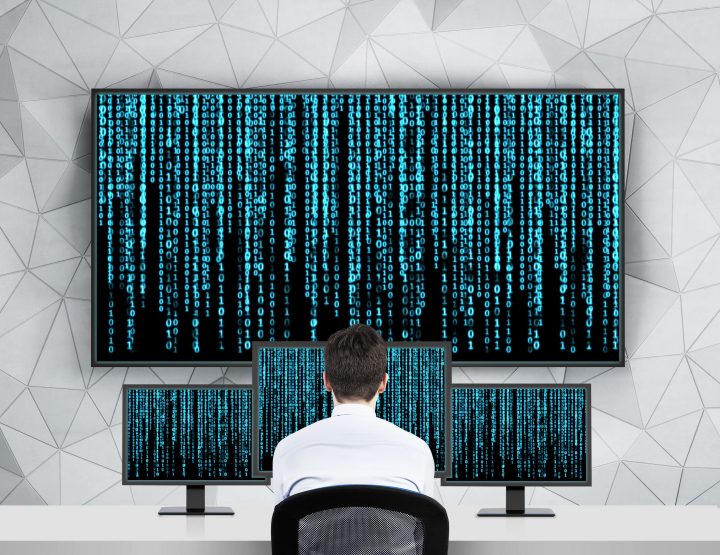 The purpose of SDN

Software-defined networking (SDN) is a rising star on the telecom stage. The technology abstracts the lower level functions of a network onto a normalized control plane, allowing administrators to direct traffic flows from a centralized console. The concept promises to lower operating expenses (OPEX) and capital expenses (CAPEX) by making networks more interoperable and less reliant on expensive proprietary hardware. However, companies cannot reap the benefits of SDN without first choosing a model. Selecting the wrong model can waste company time and lead to unnecessary drawbacks. This article explores different models for deploying SDN while highlighting their advantages and disadvantages.

The idea of SDN was originally based on the switch-based model. The switches process packets with a system like OpenFlow, which dictates the behavior of the network switches. This provides a central control point that manages how the switches handle network traffic. The model can use a mix of controllers and switches that support compatible versions of OpenFlow. Businesses can choose between virtual or physical OpenFlow-enabled switches.

A disadvantage of the switch-based model is it requires purchasing switching fabric, meaning businesses may have to update their firmware or hardware. Furthermore, not all switches and routers support OpenFlow. Once the system is activated, other switches may no longer operate at a line rate, which doesn’t help reduce the price of switches.

The hybrid SDN model combines two or more networking technologies in a single environment. A network manager, for instance, can configure the SDN control plane to manage specific traffic flows while traditional networking protocols manage the other traffic flows on the network. Hybrid SDN uses a variety of networking types, including VPN, Ethernet, MPLS, among others, to connect multiple locations and workers. A hybrid SDN approach provides flexibility by using the newest SDN technologies to meet the demands of each location.

A challenge with a hybrid approach is it creates a complex network that can be difficult to troubleshoot. Both IT staff and network administrators must familiarize themselves with multiple systems, which could require investing in company training hours or additional staff. In addition, the hybrid SDN model can be difficult to deploy given the financial front needed to launch the network. Consequently, hybrid SDN tends to be better suited for mid-to-large sized companies.

The SDN overlay model tunnels through the physical network to run multiple virtual network (VN) topologies on top of an existing infrastructure. This allows a VN to be a layer 2 or layer 3 network, and a physical network to be a layer 2 or layer 3, based on the type of overlay. Under the overlay model, VN configurations determine higher level policy, and physical networks undergirding the architecture forward packets. Since virtualization takes place at the edge of the network, the layer 2 and layer 3 network do not change nor need configurations to maintain the virtualization of the network. Moreover, the overlay optimizes network resources by distributing bandwidth into channels and allocating each channel to a particular device or service. In addition, the overlay can boost network efficiency and productivity by performing various tasks typically reserved for network administrators automatically.

This model has vices running counter to its virtues. The physical network does not adjust to alterations automatically as the virtual networks mature. In addition, the processing power of virtual broadband network gateway applications are sometime overcome by high traffic volumes. As a result, gateway applications may have to rely on physical hardware switches. Furthermore, encapsulation can limit the ability to utilize existing networks.

As can be seen, choosing a model is no small undertaking. No model is perfect, each containing a mix of advantages and disadvantages. Regardless, the technology provides the computing and storage demanded by modern day data centers that traditional architectures lack. Companies ought to consider their goals and needs in choosing which model works best for them.