RCR Wireless NewsIntelligence on all things wireless.
YOU ARE AT:DevicesT-Mobile US launches branded smartphone 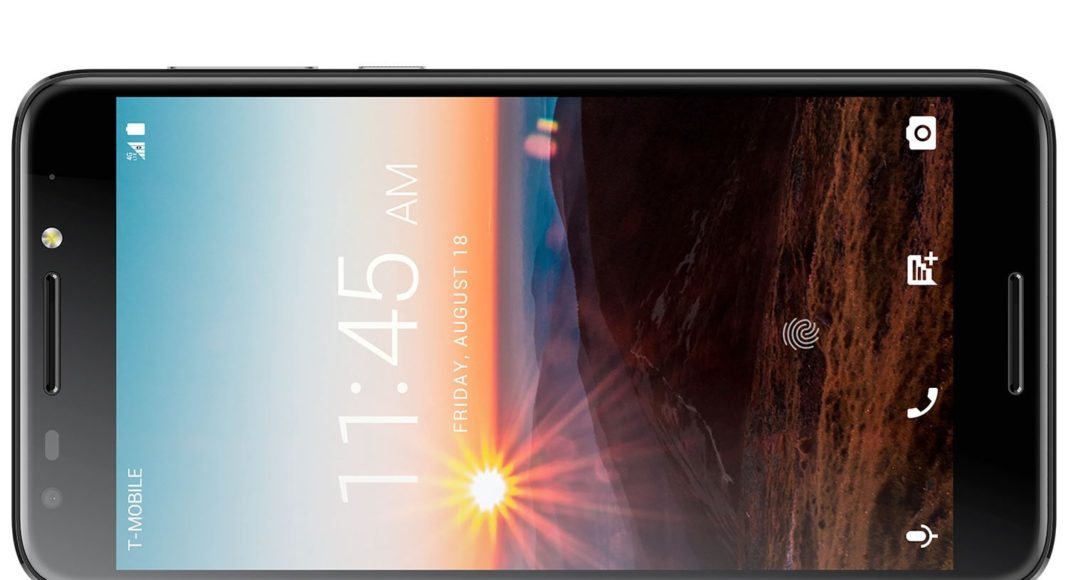 T-Mobile US is trying once again to disrupt the U.S. wireless industry by attempting to offer consumers exactly what they want. This time, the self-described “un-carrier” says it has created an offer that is tailor-made for T-Mobile customers. T-Mobile says its customers use three times more social media data and 42% more data overall than other carriers’ customers, while upgrading their phones 16% faster than the average wireless customer. In response, the company is offering a T-Mobile branded smartphone called the REVVL with a 5.5-inch high definition screen optimized for video viewing, front and rear-facing cameras, a fingerprint sensor, and a pricing plan that makes it inexpensive to upgrade.

The REVVL is priced at $125, and T-Mobile customers can lease the phone for just $5.00 per month. It is eligible for the company’s Jump on Demand program, which lets customers upgrade to a new phone as often as once a month. While the company is describing it as the perfect package for T-Mobile customers, it clearly hopes to attract customers from other carrier networks as well.

Other carriers will almost certainly be keeping a close eye on the REVVL and Jump on Demand. T-Mobile US led the industry away from contracts and tiered data pricing as competitors tried to match its pricing plans to reduce churn. Now those competitors are likely to take a close look at the idea of offering more frequent upgrades.

SmartPicks
Along with the REVVL phone, T-Mobile is launching a new program called SmartPicks. LIke the REVVL, all the Android phones that are part of T-Mobile’s SmartPicks program will be available for no money down with an 18-month lease, and will be eligible for the company’s Jump on Demand program.

Keeping up with the Joneses
T-Mobile continues to position itself as the upstart, underdog competitor ready to fight for the consumer. In a blog post, T-Mobile COO Mike Sievert said his company is hearing from its customers that they want “a boatload of features without spending a boatload.” He said this fall’s crop of high-end smartphones could feature models with price tags as high as $1000.