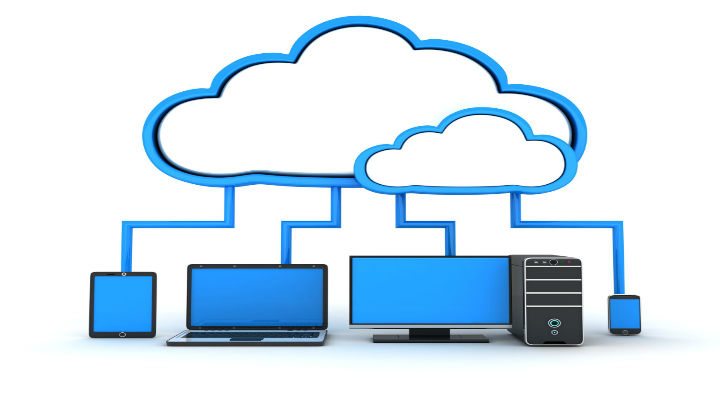 Contrary to its other locations, the new edge compute locations provide a single server configuration based on an Intel SkyLake processor. However, Packet intends to bring the majority of its server options to these new locations later.

“While edge compute is still in its infancy, new experiences are driving demand for distributed infrastructure, especially as software continues its relentless pursuit down the stack,” said Zachary Smith, a co-founder and CEO of Packet. “We believe that the developers building these new experiences are hungry for distributed, unopinionated and yet fully automated compute infrastructure and that’s what we’re bringing to the market today.”

Packet was founded in 2014 as a way to provide developers with un-opinionated access to infrastructure. “I saw this huge conflict happening between this proprietary lock-in view of infrastructure that was being provided by the cloud, and open source software that effectively wanted to eat that value all the way down,” said Smith. “We started Packet with the idea we can provide this highly automated, fundamental compute service with as little opinion as possible, while still meeting the demands of a millennial-based developer.”

Packet currently has about 11,000 users on its platform. The company is expanding its services to make it more appealing for businesses that demand low latency communication. In addition, the company offers private deployments. “I think we are the only platform that is purely focused on providing developer automation, a.k.a., a cloud platform, without opinion,” said Smith. “Every other cloud provider is based on multi-tenancy, or virtualization or some other service because they want to lock you in. We are really the only one that is out there to automate hardware.”

Packet describes itself as “the bare metal cloud company for developers.” Bare metal cloud servers do not have a hypervisor. The company believes the next-generation of cloud computing will require customized hardware, and that placing metal power at the edge will play a significant role in fueling the internet of things (IoT).

As these new edge centers grow, it could be pressed they will evolve into data centers overtime. “I could see these things essentially staying as pretty bespoke edge markets with a core market being very similar to major public clouds today,” Smith said. “It’s pretty difficult to put everything in every location.”

The company intends to expand to new locations within the next six to 12 months, and add to the portfolio of its current locations.

As telcos go cloud-native with 5G, HPE sees opportunity from core to edge