RCR Wireless NewsIntelligence on all things wireless.
YOU ARE AT:FundamentalsThe five most useful DevOps tools 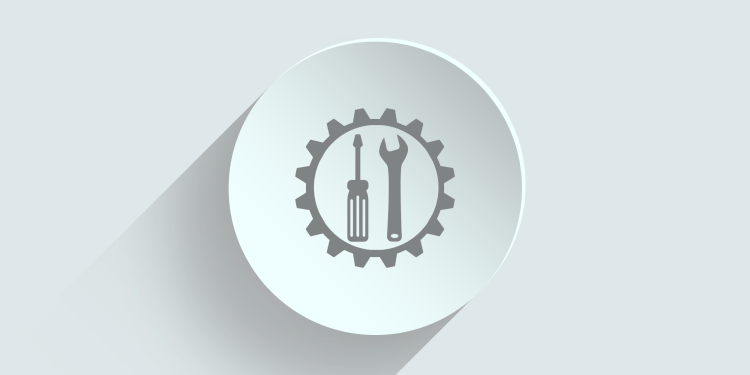 The five most useful DevOps tools

More and more IT organizations are adopting DevOps practices. In switching to a DevOps work environment, it is important to have the right tools in place. Otherwise, mismatched tools can trigger bottlenecks, giving rise to miscommunications between software developers and operations staff. Choosing which DevOps tools work best for your company can be daunting. In order to simplify the process, this article explores the most useful and reliable DevOps technologies available today.

Chef is an automation platform that configures and manages company infrastructures either in the cloud or a data center. Organizations can use Chef to accelerate application deployments and create a continuous delivery pipeline. The platform works by turning infrastructures into codes, which are stored in Chef “cookbooks.” Chef configures virtual machines (VMs) based upon the rules sealed in the cookbooks. These cookbooks do not have to be created ex nihilo. Several standard infrastructure configurations and tasks are described in Chef cookbooks, which are available for free on the Chef community site.

Saltstack is a computer infrastructure and application management software. Within Salt’s control structure consist two classes of machines: Salt Master and Salt minions. The former determines the policies for the servers it manages, whereas the latter executes the instructions sent by the master. Saltstack was designed to make remote execution solutions faster and more agile. Salt Master works only on Linux and Unix, but Salt minions can work on Windows.

Docker is a software container platform. Containers are a type of lightweight virtualization that share the same kernel as the host system. Docker creates containers for applications, which can be shipped to other services without being altered. Moreover, Docker is open source, meaning anyone can make changes to it to fulfill their needs. It is designed for both developers and system administrators, making it ideal for a DevOps work environment.

Ansible is another server configuration management, orchestration and deployment tool. A trademark feature of Ansible is its simplicity. Users can write an Ansible Playbook in a basic language called YAML (yet another markup language), which enables IT administrators to automate aspects of their daily routine. Moreover, Ansible is agentless, meaning an agent doesn’t have to run on any of the servers managed. It uses SSH to connect nodes and push out small programs known as “Ansible modules” to those nodes. Ansible encompasses hundreds of modules that support myriad integrations, including Arista, Amazon Web Services, Juniper and VMware, to name just a few.

There is no one size fits all tool for DevOps. Different companies prefer different tools. By having a better understanding of the DevOps tools available, organizations can determine which software best meets their needs. For a discussion on the importance of DevOps and new key performance indicators (KPIs), see the video below.

How Esper DevOps can unleash your retail IoT solutions