RCR Wireless NewsIntelligence on all things wireless.
YOU ARE AT:DevicesSamsung and Anritsu claim 1.2 Gbps with 6 carrier aggregation 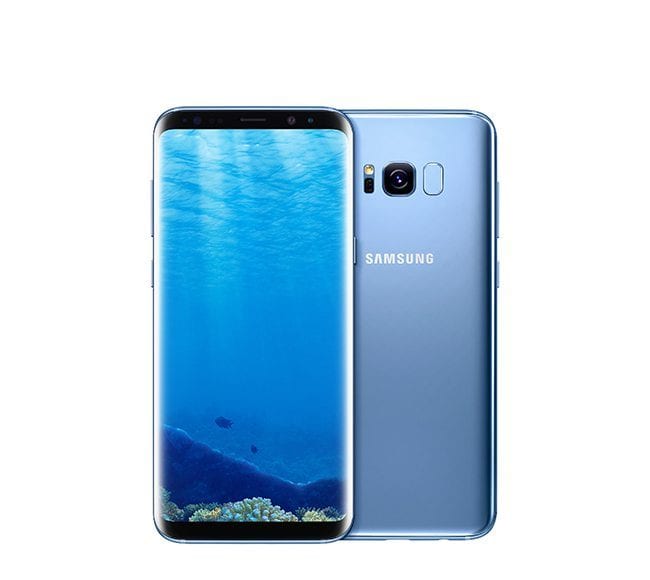 Samsung said its newest LTE modem is capable of aggregating six component carriers, an industry first. The 3GPP currently defines carrier aggregation as a maximum of five component carriers, each having up to 20 megahertz of bandwidth. Samsung said its new LTE Category 18 modem supports six carriers, and achieved downlink speeds of up to 1.2 gigabits per second in trials conducted with test equipment vendor Anritsu.

For those wondering just what they would do with that kind of network speed, Samsung offered the example of a full-length high definition movie, which it said could be downloaded in 10 seconds using the new technology. Superfast LTE also has applications in many commercial use cases, ranging from video conferencing to telemedecine to asset tracking.

Samsung said the new modem will be in mass production by the end of this year, which means it could be part of Samsung’s next Galaxy smartphone. Samsung’s current flagship, the Galaxy S8, was the first smartphone to come to market with an LTE modem that can hit gigabit-per-second speeds. That modem is made by Qualcomm, not Samsung, for many of the S8 models, but some of them do use Samsung’s Exynos chipset with an integrated LTE modem. The next generation Galaxy smartphones could rely even more heavily on the homemade chipsets.

One smartphone that probably will not use Samsung’s new modem is the upcoming 10th anniversary edition of the iPhone. Apple and Samsung are bitter rivals in the smartphone market, and while Samsung is expected to supply non-volatile storage chips for the next iPhone, it is not expected to supply a specialized chip like the LTE modem. Traditionally Apple has relied on Qualcomm for smartphone modems, but with Apple and Qualcomm locked in a legal battle over licensing fees, Apple is expected to use Intel modems in its upcoming smartphones.

That means the newest iPhone will almost definitely be unable to take advantage of six carrier aggregation, a disadvantage that is unlikely to be noticed by most U.S. consumers. In the United States, network operators are currently aggregating three carriers in some markets, and AT&T has said it wants to reach four carrier aggregation this year. Unless roadmaps change drastically, none of the U.S. carriers will support six carrier aggregation in time for the next iPhone or the Galaxy S9.