RCR Wireless NewsIntelligence on all things wireless.
YOU ARE AT:PolicyThree things to know about Ofcom's 5G spectrum auction 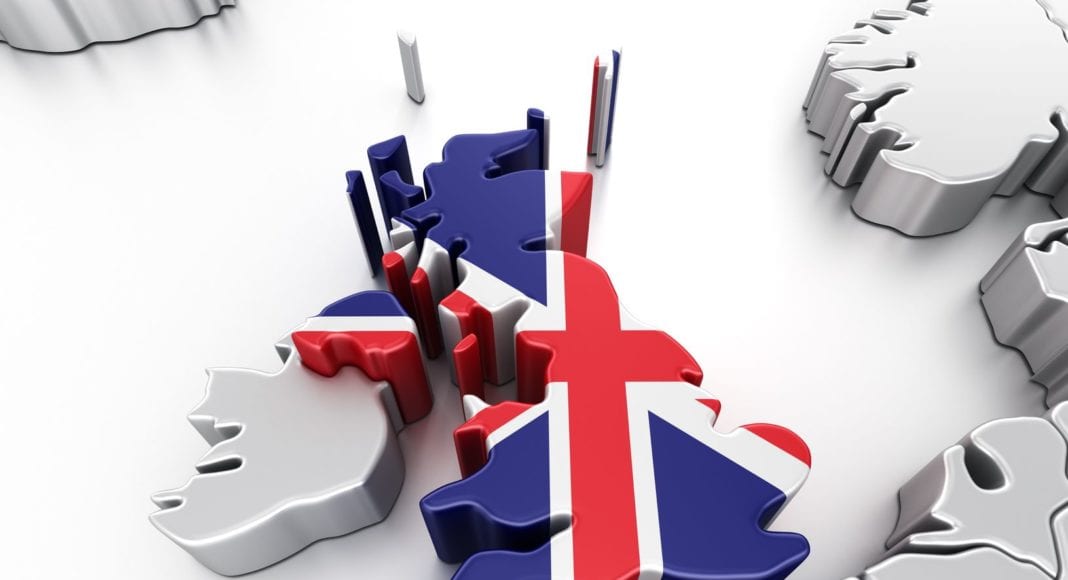 British telecom regulator Ofcom recently set the rules for its upcoming spectrum auction to support “5G” technologies, and those new rules include a limit on the percentage of spectrum that any single operator can own.

Here are three things to know about the 5G spectrum auction, which will be held later this year.

1. Ofcom will auction 190 megahertz of spectrum: 40 megahertz at 2.3 GHz and 150 megahertz at 3.4 GHz. The regulator noted that 2.3 GHz already has device support from manufacturers such as Apple and Samsung, and that spectrum “could be used immediately after release to provide extra capacity”. Meanwhile, the 3.4 GHz spectrum would need time for an ecosystem to develop and is “expected to be usable by future phones and tablets,” Ofcom said.

2. Ofcom will impose two major restrictions on biggers in the 5G spectrum auction, to limit the amount of spectrum they can win at 2.3 GHz as well as the total amount that bidders can win across both 2.3 GHz and 3.4 GHz. Ofcom is capping that amount of “immediately usable” spectrum that a single operator can hold at 255 MHz — so BT/EE will not be able to place any bids in the 2.3 GHz band.

Ofcom also opted to set a total spectrum cap that any operator can own as a result of the auction: 37% of “all the mobile spectrum expected to be usable in 2020”. That figure includes an additional planned auction in the 700 MHz band that is slated for 2020. That cap, Ofcom said, means that although BT/EE could buy up to 85 megahertz of the new 3.4 GHz spectrum, “the overall … effect of the caps will be to reduce BT/EE’s overall share of mobile spectrum.” Vodafone, meanwhile, could purchase up to 160 megahertz across both the available bands before hitting its limit; no other bidders are currently restricted, Ofcom said.

3. Ofcom said that a number of markets factors are shaping its approach to the 5G spectrum auction: it had expected that more spectrum from 3.6-3.8 GHz would be available in the same time frame as the 3.4 GHz band, but said that it “now [has] less confidence that it will be usable nationwide by that time. Therefore, releasing the 3.6 to 3.8 GHz band cannot be relied upon to tackle competition concerns that arise from 2020. The new overall spectrum cap addresses these concerns.” In addition, Ofcom said that it is concerned that it’s getting more difficult for networks to keep up with demand for more spectrum and operators will fewer spectrum resources don’t have much in the way of alternative options to address capacity needs. “This means any large imbalances in spectrum ownership may present stronger concerns,” Ofcom said, and “strengthens the case for both caps in the auction.”

“We’ve designed this auction to ensure that people and businesses continue to benefit from strong competition for mobile services,” said Philip Marnick, spectrum group director for Ofcom, in a statement. “We want to see this spectrum in use as soon as possible. … These new airwaves will support better services for mobile users, and allow operators to innovate and build for the future.”