RCR Wireless NewsIntelligence on all things wireless.
YOU ARE AT:FundamentalsThree tips to foster a devops culture 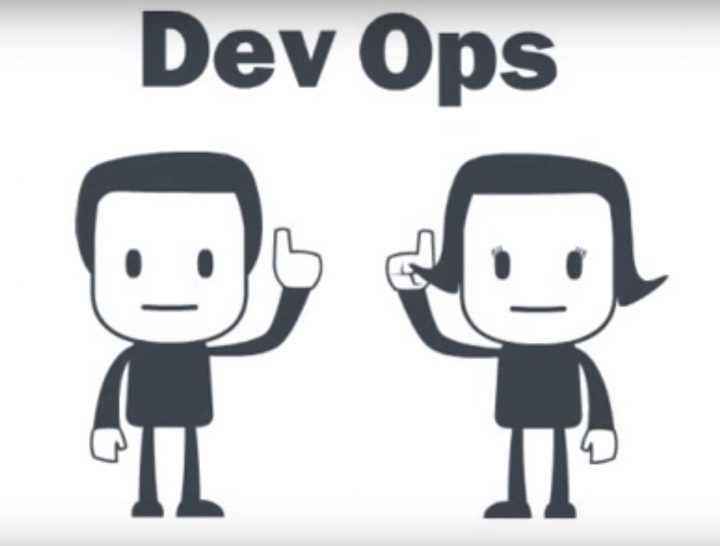 Devops is a term that has received significant traction as IT organizations seek to level barriers between developers and operations staff. Although several companies are adopting devops practices, their success is not guaranteed. According to Gartner Group Inc., a leading research and advisory company, 90 % of companies attempting to switch to a devops work environment will fail through 2018 if they do not address cultural foundations. The following, therefore, is a list of tips on how to nurture a devops culture.

Devops is a title that blends developers and operations staff. The main idea behind the concept is to integrate these groups in order to provide faster time to market applications with lower costs and better quality. Contrary to other tech trends, devops isn’t so much a product as much as it is a practice involving people, technology and processing.

Collaboration is fundamental to a devops work environment. Both teams must be willing to work together in a mutually beneficial, synergistic way. Forging collaboration does not happen overnight, however. One way to build collaboration between the two teams is through regular interaction, whether it be via email, phone meetings, Skype or Google Hangouts. In addition, an operations administrator would be well advised to meet with developers once a week to gain a better understanding of why certain compromises need to be made. By the same token, developers can gain a better understanding of the challenges facing production during these meetings.

In software development, technical debt refers to bad code made by bad programmers, which can trigger problems in development, debugging and operations. Several companies saddled with technical debt often hire third parties to manage it for them. Businesses ought to dedicate a portion of their labor force toward eliminating technical debt so it does not spill over into a devops culture.

Transitioning to a devops culture requires familiarizing and training staff with a host of automated tools. Developers and operations staff must use compatible tools. Mismatched tools create bottlenecks, giving rise to misunderstandings and miscommunication between teams. Since the shift to a devops culture is different for each company, it is imperative to find the right tools for employees. Although these tools are not necessary, they are helpful.

After all is said and done, the most important aspect of a devops culture is effective leadership. By adopting the noted practices, business directors and managers can help ensure their company’s transition to a devops culture is a success. To learn more, see the video below.

How Esper DevOps can unleash your retail IoT solutions

How can 5G operators make the most of telco cloud? (Part 2)