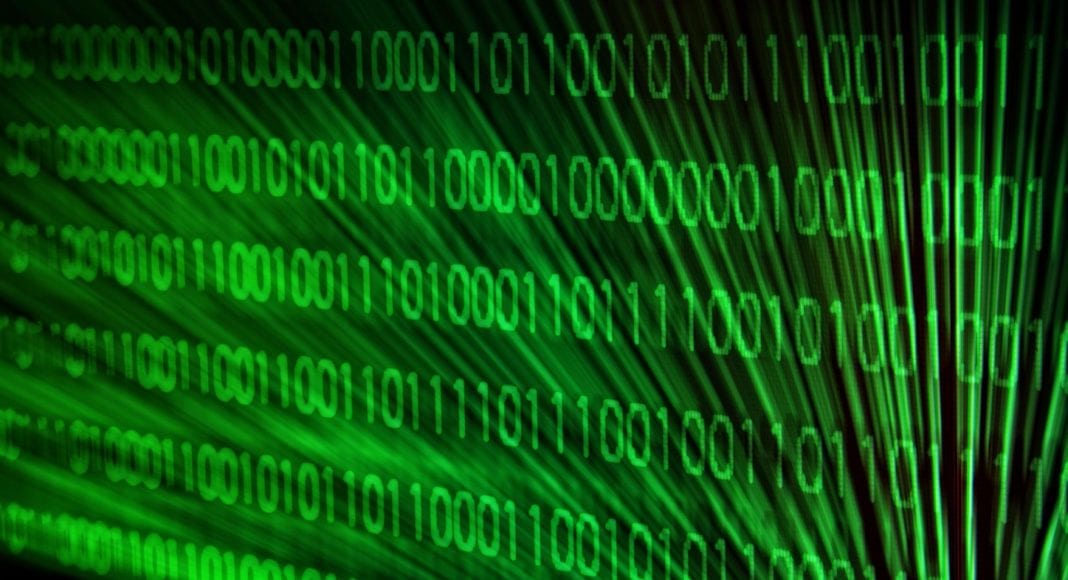 Reliance Jio, India’s fast-growing new market entrant with an LTE-only network, has reportedly been the subject of a massive customer data breach. The carrier said that the customer data was surfaced on the collection of private networks known as the “dark web” is “unauthentic” — but some customers have apparently confirmed that their information was

Reliance Jio told Reuters that its customer data was” safe and maintained with the highest security” — but that nonetheless, “We have informed law enforcement agencies about the claims of the website and will follow through to ensure strict action is taken.”

Of significant concern is that the customer data posted online might give hackers access to users’ “Aadhaar” numbers, which are unique, 12-digit identification numbers that also include some biometric information, similar to a Social Security number in the U.S. Reliance Jio, which launched last September, has been a disruptive force in the India telecoms market and rapidly gained more than 100 million customers — a major data breach could be a significant setback for the company.

Srinivas Kodali, an independent security researcher, told Reuters that although the supposed breach was reported by the media late Sunday night, the data was shared on an internet forum in June and that screenshots of it were available on the dark web.

According to Business Today of India, “if a Reliance Jio mobile number is keyed in on ‘magicapk.com’, it throws up details such as first name, second name, email ID, SIM activation date and time, as well as Aadhaar number, if the subscriber has used it as proof to get the connection.”

However, Reuters noted that tech website MediaNama reported that Aadhaar information on the website had been redacted — although MediaNama was able to verify personal information for multiple Reliance Jio phone numbers through the Magicapk site.

Telecom operators are increasingly seen as attractive targets for hackers, and the dark web is one place where they discuss avenues to gain access to customer data (and sell the ill-gotten gains). Owl Cybersecurity recently identified telecom carriers among the companies most at risk for hacked data to end up on the dark net.

Telecom companies have been among the victims of a number high-profile cyber attacks so far this year, from Spanish operator Telefonica running afoul of the WannaCry ransomware to Bell Canada experiencing a massive hack of customer information, primarily active email addresses. In March 2016, Verizon Enterprise was hit with a hack that resulted in the data of 1.5 million customers being offered for sale online. In 2015, stolen T-Mobile US customer information showed up on the dark web for $25 for each identity.