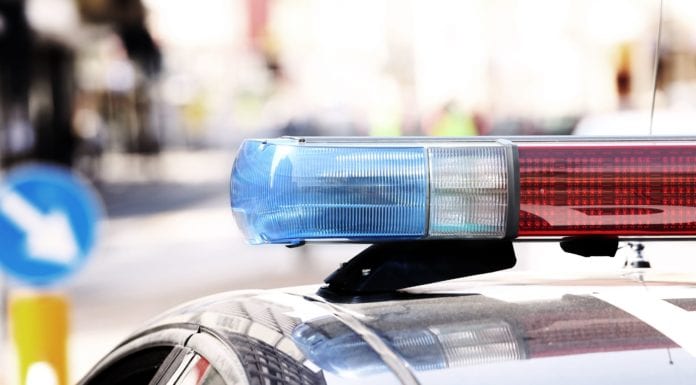 In its first plugfest focused on interoperable, mission-critical push-to-talk (MCPTT) capabilities for first responders, the European Telecommunications Standards Institute reported that more than 1,000 tests resulted in an 85% success rate.

ETSI said that the testing sessions were “the first in the world to test the interoperability of MCPTT products and services.”

The plugfest concluded last Friday. ETSI said that there were 140 participants from 19 vendors as well as observers from seven government and public safety network operator organizations from countries including the United Kingdom, France, Belgium, Finland and Norway. The event was held at ETSI’s headquarters in Sophia Antipolis, France.

“This first event demonstrates the commitment of the industry to ensuring that mission-critical LTE equipment adheres to open standards and will be thoroughly tested to ensure complete user confidence once commercial products are available,” said Harald Ludwig, chair of the TCCA’s Technical Forum, in a statement. The ETSI testing was conducted in partnership with TCCA, which supports TETRA and other critical communications technologies.

“The value of the Plugtests is not only for the vendors in testing their implementations, but also in finding issues in the 3GPP specifications, which will be fed back to the 3GPP working groups,” said Adrian Scrase, CTO of ETSI.

The mission-critical LTE standard is part of LTE Release 13. For the plugfest, ETSI said that a test specification was developed for Release 13 mission-critical PTT made up of 47 test cases. In addition, the final tests of the plugfest included “pre-arranged and chat mode group calls”, which ETSI said included several PTT clients, a control room, an LTE cab radio and a TETRA radio.

ETSI plans to release a full report on the plugfest once it is complete, and the next session of MCPTT testing is being planned for the second quarter of 2018.

Mission-critical LTE services are expected to be a critical component of the new FirstNet network, which AT&T is being tasked to build.