RCR Wireless NewsIntelligence on all things wireless.
YOU ARE AT:5GChina completes plan for '5G' test field in Beijing 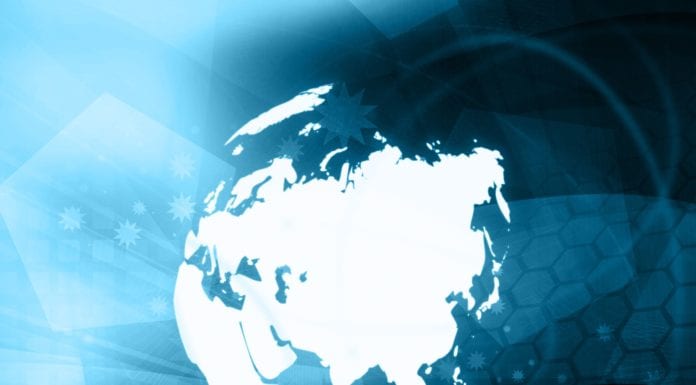 5G vendors including Huawei, ZTE, Ericsson, Nokia, Datang and Samsung are part of the initiative

Six vendors including Huawei, ZTE, Ericsson, Nokia, Datang and Samsung are taking part in this field trial in Beijing, Wang said. The executive added that chipset and test instrument vendors were invited to join the field trial as well.

Wang also said that IMT-2020 recently created two new working groups. One of them will focus on the study of new vehicle-to-x solutions, accelerate cellular-V2X research and development activities via trials and promote C-V2X industrialization and applications.

Meanwhile, the 5G Trial working group has the main goal of organizing 5G technology R&D trials, including the definition of test specifications and the analysis of test results.