RCR Wireless NewsIntelligence on all things wireless.
YOU ARE AT:5GAsk the CTO: Tormod Larsen of ExteNet Systems 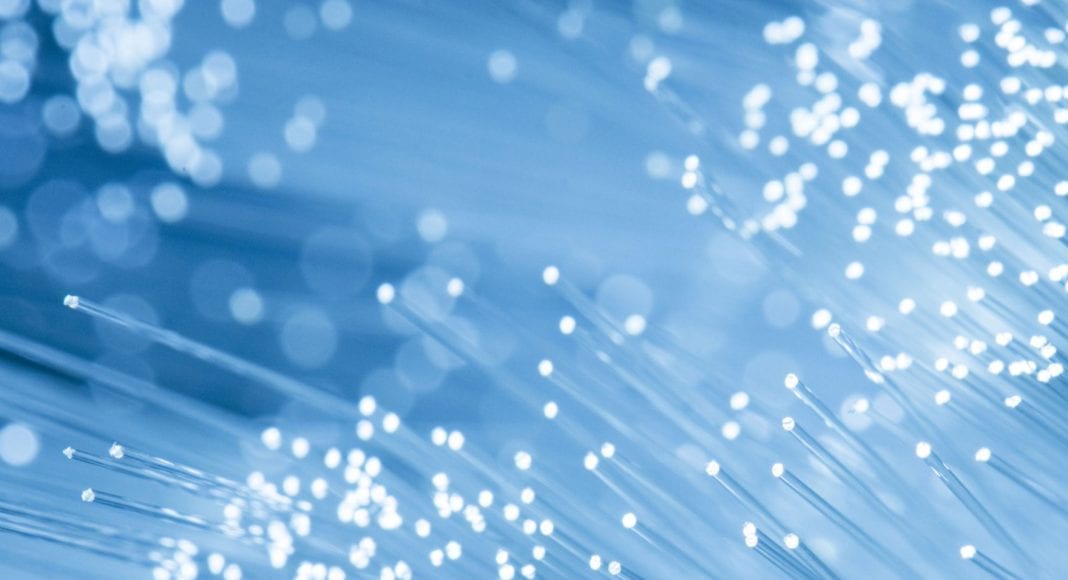 ORLANDO–On the sidelines of the annual Wireless Infrastructure Show, ExteNet Systems CTO Tormod Larsen sat down with RCR Wireless News for a wide-ranging chat that touched on everything from the need for densification of the fiber plant, scaling small cell deployments, fixed wireless and the continuing need for market education as it relates to enterprise in-building wireless systems.

A: “Everybody talks about 5G and what does that mean? For us, and more and more the carriers are saying the same thing, we need to have an architecture that supports it. It’s not about just the technology. The components of architecture here are densification, the transport network, which is fiber, and the last element is how do you start distributing the routing and switching side of the core to be able to meet the requirement of 5G? The same kind of applies to 4G. If you look technology-wise at what 5G is, it’s on the same path there, it’s just how do you create an architecture that provides much higher bandwidth and lower latency and some of the mission critical elements, which security seems to be coming up more and more frequently.”

Q: What’s the industry roadmap for advancing a new architecture based on dense fiber and a distributed network toward 5G?

“When you look at that and you see what’s happening in the industry, some of the strategies to get there is spectrum and, like I said, fiber. You see some of the fiber acquisitions that are happening there and the last one is not as much focused other than AT&T continuing on their network 2.0 and the virtualization of components. But if you go back to the fiber piece…part of the problem with existing fiber plants out there is they don’t have enough fiber, they’re not dense enough. We need to put in a lot more money to make them viable for what we try to do. That’s what we talk to people about. You need a very dense fiber footprint and you need a lot of fiber strands to support a lot of those applications. That’s very different from fiber networks that were built for enterprise. What’s interesting at this show, you talk to traditional tower companies and tower developers and they’re all about site-by-site For us, we’re looking at a network, we’re looking at a geographic area. We’re not focused on if it’s 100 sites or 50 sites. we know it’s going to be more over time. We need a method and approach where we’re not limited. How do we kind of have an underlying grid or network to do that. On the flip side of it, you have some of the tower companies that get a little bit, ‘Towers are going to go away.’ No, you just need more radiation points overall. Maybe the role of towers are changing a little bit. When you start distributing some of the core functionality, maybe the tower sites would be a good location to have those types of micro data centers or servers that are doing some of that functionality.”

Q: You mentioned the move from site-specific considerations to a more holistic approach. What does that paradigm look like if you expand it to the entire telecom industry?

A: “You have tower companies, fiber companies, content providers, cable companies and so on. We need to start collaborating more and understanding how all of these different components work together to get there faster and more cost effectively and with a better result. Then you need to understand the bigger picture, not just I need a site at this location and I”ll lease it up with the four carriers. That’s where we see the industry headed. If you look at what we’ve done, that’s kind of what we’ve done all along. If you think about just the carriers themselves…they have had very different goals and objectives serving different demographics, their willingness to spend money and how. Bringing that together, we’ve done that for a long time, part of it is realizing that things will not be perfect. What’s the best solution? It’s where you get that intersection. And maybe not trying to do all of it at once. When we try to build a network today and it’s what we’ve seen with smart cities and the struggles they’ve had is trying to get everything perfect out of the gate. But that’s fine. It’s finding that balance of taking it in bite sizes and knowing that the overall purpose here is to support more customers.”

Q: What is ExteNet doing to strike that balance?

A: “When we build fiber networks, we’re putting in fiber strands for that customer, but we put in a lot more. Glass is cheap, it’s the labor that costs money, so we just put in a lot more. Same thing with a pole. We try to come up with products and solutions where we can support more customers. You have to have some foresight.”

Q: You mentioned smart cities; how does the incremental approach to a more expansive end goal play out?

A: “If I take that to a smart city-type thing, you look at the RFPs and the wish list is 20 pages long of, ‘I want gunshot detection, free Wi-Fi, LED monitoring, sensors for that, sensors for this. If you want to do it all at once, you’re not able to do anything. Start with LED monitoring because with energy savings, I can justify it. Now for a small incremental cost I can do gunshot detection. When you talk about a methodology or process, figure out what is your common denominator, get that in place, then layer in, rather than listen to everybody and try to get everything nailed down.”

Q: Back to this fiber everywhere goal, getting all the way to a house or apartment block is tough. We’ve seen what happened with Google Fiber and Verizon. How do you solve for that last mile problem?

A: “For Google and Verizon, what they tried to do is bring fiber all the way to homes. The most costly part of that proposition is bringing actually to the home. Getting it to the curb or to a neighborhood is, relatively speaking, not that hard. What you need to do, you need to have more use cases, more revenue streams. To really make that work, to the point about smart cities, if we can generate revenue for the smart city and for carriers, now you start saying, ‘I have enough of a revenue base to invest in a dense enough network.'”

Q: When you’re working with municipalities, is there any market education gap in terms of understanding the benefits of wireless infrastructure and adjusting policy and regulatory frameworks to make deployments easier?

A: “You can understand smaller communities that don’t have that level of sophistication. In a recent case in Houston, they wanted to charge us rent to be on utility poles they don’t own with fees equivalent to a macro site. They don’t have any differentiation between [a small cell] and a tower. They get a little bit of rent, but for us it’s a big impact. There’s a much bigger value than collecting some rent. When you see that change, that’s where things will get faster and a little more cost effective.”

Q: What’s your take on using small cells as a signal source to feed a DAS as a way to take some cost out of a traditional DAS and use that hybrid approach to better address a lot of these underserved enterprise spaces?

A: “I look at that as almost a transitional solution. We’ve done DAS and macro sites, which have a lot of inefficiencies because those base station were not designed for that. The headend room becomes very costly. You take that next step and feed a DAS with a small cell to reduce some of that cost and stay with something you are somewhat familiar with on the DAS side. There’s still some work to be done in getting multiple carriers facilitated over small cells. People try to make things perfect. It also depends on what building it is. If you try to build a stadium that way, no. But a 200,000-square-foot office building, then it makes more sense. Of the average $50,000 cost of a small cell deployment, hardware is 10% or 15% of that. A lot of our deployments, people call it small cells, but it’s really C-RAN. For us, it’s all the same. You have an endpoint somewhere, on a pole, on the ceiling or in a telco closet. Then you have the connectivity to it. Then you have an aggregation point to hand it off to the rest of the network.”

Editor’s note: Ask the CTO is a new, recurring feature for RCR Wireless News. To inquire about scheduling an interview, please reach out to me at [email protected]