RCR Wireless NewsIntelligence on all things wireless.
YOU ARE AT:OpinionTelecom Tweets of the Week: Telefónica hit by major ransomware attack 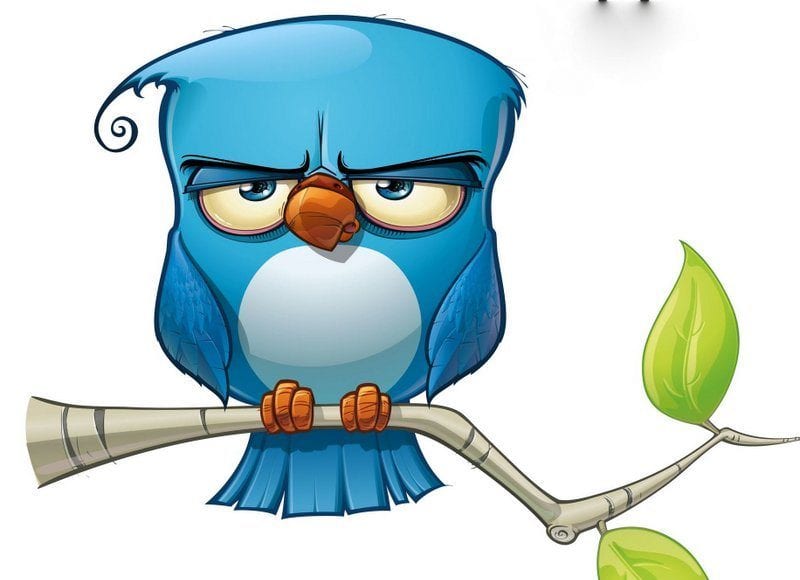 Ransomware has taken over an internal network at Spanish operator Telefónica and other companies throughout Europe, with Reuters reporting that the ransomware attack “involved a window appearing on employees’ computer screens that demanded payment with the virtual currency bitcoin in order to gain access to files.”

Telefonica confirmed the attack, saying that it  “[affected] the PCs of some employees within the company’s internal corporate network.”

Telefonica’s chief data officer responded to the news in a thread on Twitter and said that it was exaggerated but that the carrier was working with some of the other companies who’d been affected.

Britain’s National Health Service has been affected as well, stating that it believes the malware variant is Wanna Decryptor.

In other chatter, some good visualizations cropped up on where the market is in terms of penetration — especially if you include children:

Mobile penetration looks different when you include children in the percentages. pic.twitter.com/IbDdxM86GK

And talk about some big numbers here:

In the wake of Verizon snatching Straight Path and its millimeter wave spectrum right out of AT&T’s hands this week — and paying a huge premium along the way — Wall Street Journal profiled the guy behind Straight Path.

And as first quarter carrier results wrap up, Walt Piecyk over at BTIG Research makes a good point to think about. Hmmmm. Theories?