RCR Wireless NewsIntelligence on all things wireless.
YOU ARE AT:5GWaiting for 5G, Nokia cuts 200 jobs in Finland 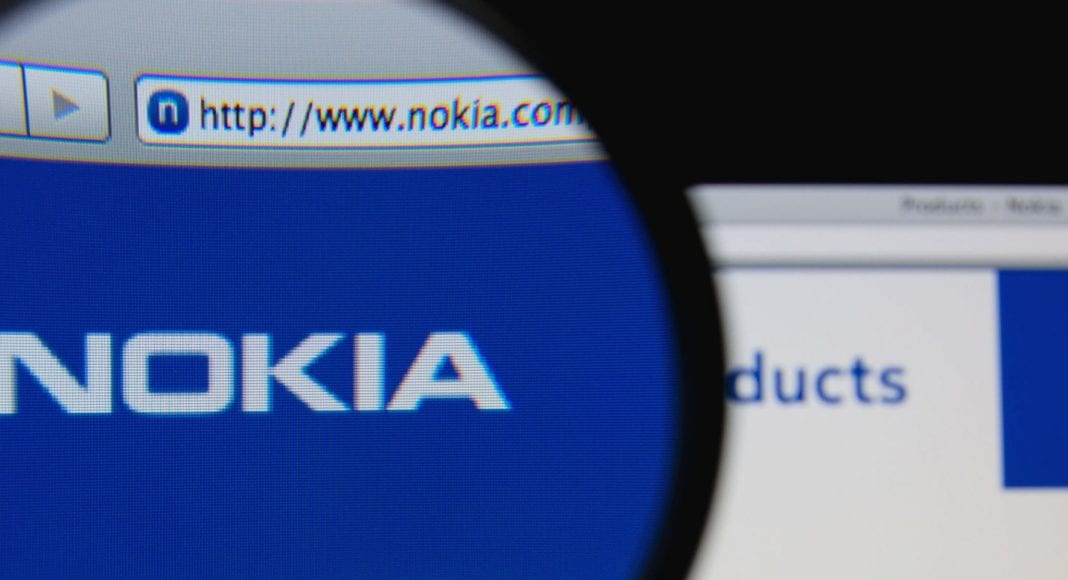 In the U.S. Nokia has asked the FCC for permission to use experimental equipment in millimeter spectrum

As carrier spending for LTE network infrastructure slows, infrastructure vendors are eagerly awaiting investment in 5G to pick up. But, in the meantime, the trough has prompted major players like Nokia and Ericsson to make cuts in global workforce.

Following its acquisition of Alcatel-Lucent, Nokia cut more than 10% of its workforce, which equates to what experts estimate to be around 11,000 positions, including about 1,000 in its home country of Finland. Now, Reuters is reporting that Nokia plans to cut 200 more employees from its Finnish operations.

Reuters quotes Nokia Country Manager Tommi Uitto as saying, “In order to succeed in this market environment we must continue to streamline our cost structure and increasing efficiency.”

Back to 5G, Nokia is involved in numerous 5G-related trials with global operators including, in the U.S., T-Mobile, which earlier this week announced plans to deploy nationwide, mobile 5G in 2020 by tapping into its vast 600 MHz spectrum portfolio. In addition to Nokia, Ericsson is also working with T-Mobile.

Now, based on recent filings with the Federal Communications Commission, it looks like Nokia is planning further 5G-related tests with Verizon and U.S. Cellular.

In what’s styled as an “application for new or modified radio station under Part 5 of FCC rules–experimental radio service (other than broadcast), Nokia seeks an amended application to operate experimental equipment at its own facilities in Dallas, Texas, Arlington Heights, Ill. and Murray Hill and Holmdel, N.J.; at Verizon facilities in Euless and Carollton, Texas, and Basking Ridge and South Plainfield, N.J. and Waltham, Mass.; as well as at the U.S. Cellular campus in Schaumburg, Ill.

Based on the filing, submitted by Nokia Bell Labs Senior Manager Glenn Steitz, the experimental equipment will be operated in high-band frequencies ranging from 27.5 GHz to 28.35 GHz.