RCR Wireless NewsIntelligence on all things wireless.
YOU ARE AT:Internet of Things (IoT)IoT in the Enterprise: 3 Connectivity Requirements 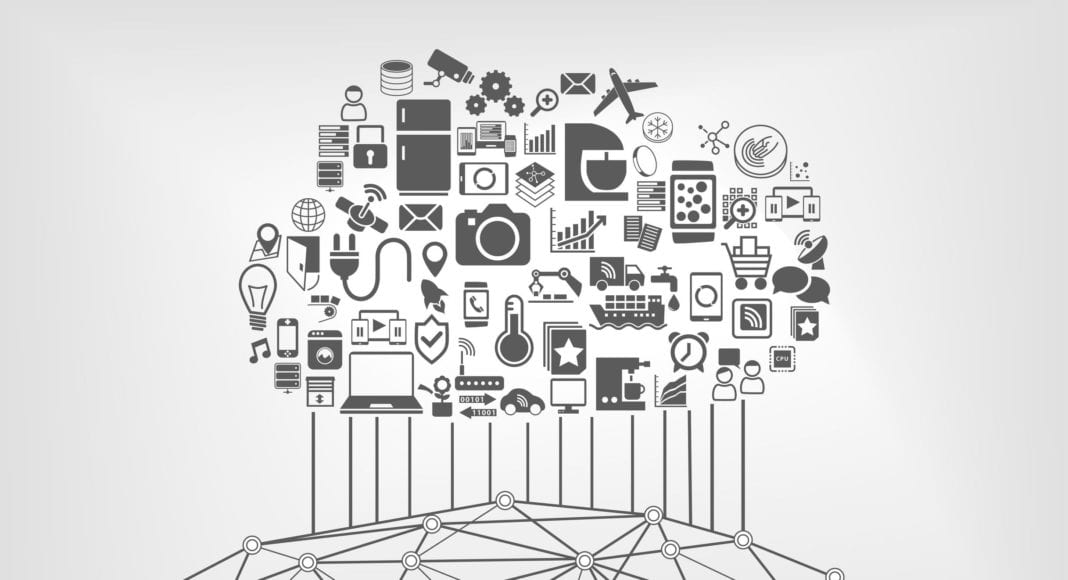 IoT in the Enterprise: 3 Connectivity Requirements

Enterprises are adopting smart building technologies to reduce costs and streamline operations. Wireless sensors will monitor everything from heating and cooling to lighting, office machines, and security controls. These sensors need robust and reliable wireless connectivity. There are several requirements for providing the needed wireless connectivity.

Ubiquitous wireless coverage is the first requirement. Sensors can be anywhere in a building, and the outdoor macro wireless network doesn’t always penetrate building walls to provide the needed signal strength. In fact, a recent Zinwave survey showed that 74 percent of workers complain about poor in-building wireless service for their cell phones, so the current state of affairs is clearly inadequate for supporting the IoT, at least when cellular frequencies are being used.

To remedy this situation, the enterprise must deploy an in-building wireless system, either a distributed antenna system (DAS) or a series of small cells. Of the two approaches, a DAS provides more seamless coverage within a building because it uses a network of remote antennas that form one cell of coverage throughout the building. In contrast, a small cell approach uses discrete cells that create individual coverage areas whose signal strength varies depending on how close a device is to the cell.

Multi-frequency support is another requirement, because IoT devices will use a wide range of frequencies, from 4G LTE-M to Zigbee. A truly wideband DAS offers multi-frequency support because it distributes whatever signals are fed into it – to support a particular frequency, the building owner needs only to deploy the proper radio source. In fact, it is possible to use low-cost small cells to provide the signal sources for a DAS. Used by themselves and deployed natively (like Wi-Fi APs), small cells support one or two frequencies at best, so it would be necessary to deploy a new set of small cells for each new frequency that an enterprise wanted supported. Given that a typical enterprise building could require dozens of small cell locations, and multiple frequencies, this would be a complex and expensive proposition.

Cost-effectiveness is a third requirement. Due to the constantly evolving wireless landscape, enterprises are reluctant to make capital outlays in the tens of thousands of dollars on DAS or small cell deployments. But today, new models are appearing which shift the spend from capex to opex, offering “cellular as a service” options where the enterprise pays a monthly fee for a system. This way, enterprises can treat the DAS as an operational expense rather than a capital expense.

Another aspect of cost-effectiveness is future-proofing. Nobody knows which cellular and IoT frequencies will be in use in the future, so it’s best to select a DAS that natively handles a wide range of frequencies without requiring deployment of new hardware or, in some instances, a second equipment layer or entirely new system, to support a new frequency or operator.