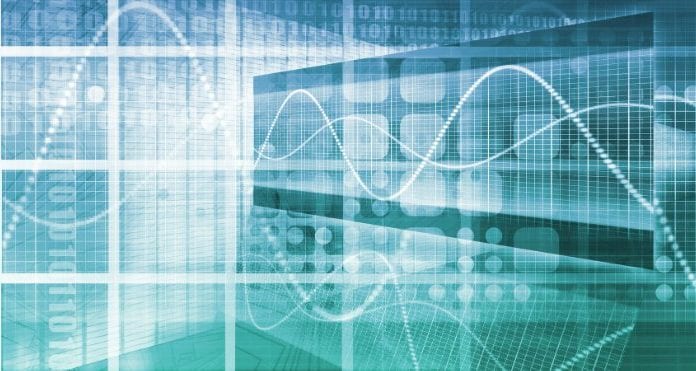 Boosted by early adoption from carriers such as AT&T, Telefónica and China Mobile, communications service providers (CSPs) are beginning to ramp up their investments in NFV/SDN initiatives. The market has seen its fair share of ups and downs, but now seems to be moving more consistently. For example, in February, AT&T announced its plans to virtualize 55% of its network to software by the end of the year, with 34% already converted to SDN by the end of 2016. The 2020 goal: 75%.

Internationally, Telefónica and China Mobile have also made significant SDN progress, driven by the need to increase efficiencies and drive down costs across their networks.  This is not an isolated trend: according to a December 2016 virtualization index from research firm Heavy Reading, 45% of service providers surveyed plan to have at least 20% of their network virtualization efforts in live production by the end of 2017, with another 27% planning to have 50% or more in live production by year’s end.

What that means, however, is that hybrid network environments—part legacy physical networks, part new virtualized networks—will be the norm for quite a while. That’s going to put significant pressure on the operational support systems (OSS) of providers.

In this hybrid environment, service providers are going to struggle with several key issues as it relates to NFV/SDN deployments.

1. Integration with B/OSS and existing infrastructure.  According to a report from the Open Networking Foundation, “a service can be turned up or torn down quickly, but until provisioning, configuration, billing and fault management are automated, dynamic, and intelligent, NFV/SDN cannot be fully leveraged.” Analyst firm Analysys Mason calls for a virtual next-generation network OSS (vNGN-OSS) that has several key requirements for managing multi-vendor hybrid network environments, including:

2. Cross-domain Orchestration. Typically, orchestrators focus on their own contained domain—such as content delivery networks (CDNs), mobile backhaul, IP VPNs, and so on. For NFV/SDN to reach its full potential, however, orchestration will need to break down these silos and happen across these domains. There currently is no master “orchestrator of orchestrators” capability built into a single piece of software that has an end-to-end view of the network, and that functionality may not exist for quite some time.  Add in the fact that most service provider networks are multi-vendor networks, each with their own orchestration systems, and you can begin to see just how complex cross-domain orchestration really is.

3. Immature/lack of standards. We’re several years into SDN, and comprehensive standards for SDN still aren’t available, though groups such as the Open Networking Foundation (ONF), MEF, TMForum, ETSI, and others each have done significant work to push standards closer to completion.  Service providers who wanted to move full steam ahead with their initiatives, such as AT&T and Telefónica, were forced to forge their own path, while China Mobile is relying on more of an open-source approach to deployment. However, for more widespread adoption to occur, there is great need to open, interoperable standards that will help service providers future-proof their deployment roadmaps.

Service providers, software and hardware vendors, and consultants are each lining up to solve these issues through varied initiatives that tackle parts of the problem:

NFV/SDN is seen across the industry as the first layer for the digital transformation of the service provider. How quickly they can move towards this transformation depends on each of these groups working together to resolve these critical issues.

Editor’s Note: In an attempt to broaden our interaction with our readers we have created this Reader Forum for those with something meaningful to say to the wireless industry. We want to keep this as open as possible, but we maintain some editorial control to keep it free of commercials or attacks. Please send along submissions for this section to our editors at: skinney@rcrwireless.com.