RCR Wireless NewsIntelligence on all things wireless.
YOU ARE AT:Network InfrastructureLTELearn how Reliance Jio built a 4G LTE network and digitally transformed... 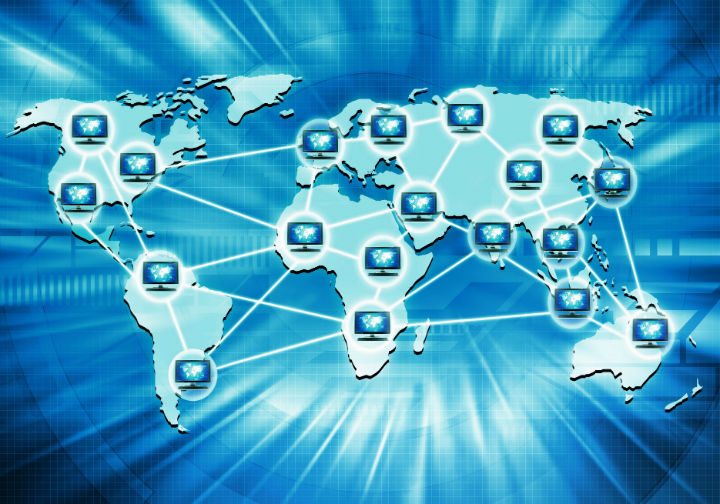 Jio, the latest entrant into the Indian mobile carrier market, employed a data-centric, sole vendor partnership to bring to life an all-LTE network covering the entire subcontinent. Since launching less than six months ago, Jio has connected 100 million new subscribers. The operator credits its rapid success to its data-centric focus, as well as its advantageous spectrum position, high-quality services, nationwide offering, and long-term vision.

Jio selected Samsung as its single network partner for its 4G LTE core and RAN. Samsung provided more than 1 million LTE macro and small cells, EPC/MME/SAE core solutions, LTE broadcast systems and self-organizing network analyzers and optimizers. The operational aspects of the deployment amounted to more than 2,000 sites per week and more than 10,000 base stations per month.

In an interview with Ovum Practice Leader Daryl Schoolar, Jio President Jyotindra Thacker explained why the operator chose a single network vendor partner, which is a very unique deployment approach. “We believed that a solid strategic partner would be one of the key factors for Jio’s success,” he said. “We wanted to become a game-changer in terms of the transition from 2G to 4G in India, and we needed a single championing partner to jointly satisfy Jio’s plan and vision. The single-vendor policy led us to successfully carry out the world’s largest end-to-end, all-IP LTE greenfield project in a relatively short time.”

To enable this data-centric approach, Samsung provided Jio with its VoLTE Management Analyzer, SON-based Smart Scheduler and Cognitive Traffic Optimizer to manage data traffic congestion, among other technologies. “Our winning strategy [was to provide] the best HD calls (VoLTE) and superior user experience of mobile data from the first day of service,” Thacker said.

Jio’s network currently covers more than 22 telecom circles including 18,000 cities and 200,000 villages with about 75% population coverage. Jio customers have consumed around 1 billion GB of data a month with a significant portion of the data consumed coming from mobile video.  This propels India to a leadership position in mobile data usage and in mobile video networks globally.  The next deployment phase, referred to as I&G, or Infill and Growth, aims to extend coverage to 99% of the population, as well as focus on indoor coverage and adding capacity in dense, urban areas.

Youngky Kim, President and Head of Networks business for Samsung Electronics, said the I&G phase of the Jio partnership will help prepare the operator for the continued evolution of its network and service offerings. “We will strive to create new paradigms for LTE-Advanced Pro and 5G by closely cooperating with Jio as a unified workforce.”

Jio’s network launch has emboldened the governmental Digital India Programme, which is a broad initiative designed to use technology to improve a wide range of governmental machinations and services including agriculture, land records, education, healthcare, women and child development, urban governance and a number of other areas. The technology, as it applies to each area of application, follows the guidelines of providing ICT infrastructure on demand, cloud by default, mobile first, fast-tracking approvals, mandating standards and protocols, language localization, national GIS, security and electronic data preservation.

Jio and Samsung’s efforts were recognized at Mobile World Congress 2017, held in Barcelona, Spain, with the GSMA’s Global Mobile (GLOMO) award for “Best Mobile Innovation for Emerging Markets.” Speaking to the vision of Digital India, Thacker said: “Jio means to live and be alive. We are going through a digital revolution, where data is the digital oxygen for digital life. Previously, India was ranked 155th among 230 countries for mobile broadband internet access, but now based on customer usage, Jio is ranked number 1 in the world for mobile data usage.  The idea of transforming India into a digitally empowered society has motivated Reliance Group to invest in this new domain of business, and the launch of Jio will transform the lives of the entire Indian population so that they receive every opportunity afforded by the digital life.”