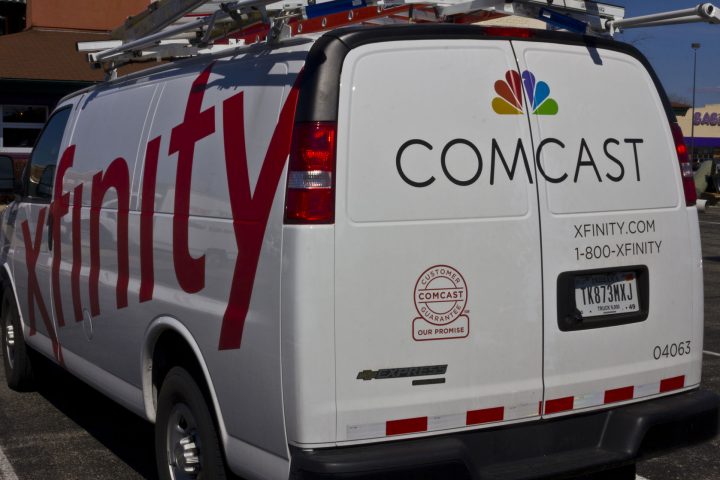 In a move said to support greater connection speed, reliability and security compared with an open internet connection, Comcast Business partners with IBM.

Comcast is looking to take advantage of the latest in cloud technology, announcing that its enterprise-focused operation is now providing dedicated links to IBM Cloud’s network of data centers. Comcast Business noted the Direct Link service will add greater flexibility and more choice for business customers making use of public, private and hybrid cloud deployments.

Comcast Business said customers can access private network connectivity to the IBM Cloud platform at speeds up to 10 gigabits per second. The move is said to support greater connection speed, reliability and security compared with an open internet connection, with the service backed by a service level agreement.

The IBM Cloud platform currently includes more than 50 data centers in 19 countries across six continents, with the firm touting “advanced networking infrastructure, hardware and software with robust bandwidth and connectivity for high performance and reliability.”

AT&T last year announced plans to run applications on IBM’s cloud, cognitive, analytics and security infrastructure as part of a reciprocal relationship that will see IBM using AT&T’s FlexWare platform to support the set-up and running of virtual network functions for services sold to clients and for its own internal operations. The deal followed on a previous arrangement for AT&T to transition its managed application and hosting services unit to IBM as well as offload equipment and access to floor space in AT&T data centers supporting those operations.

Technology Business Research senior analyst Chris Antlitz noted last year that carriers like AT&T and Verizon Communications were moving away from the public cloud business due to their inability to gain market share against established competitors such as Amazon Web Services. Instead, Antlitz said operators are focusing their strategies on providing network connectivity and value-added services to solutions offered by leading service providers and through interconnection platforms such as AT&T’s NetBond.