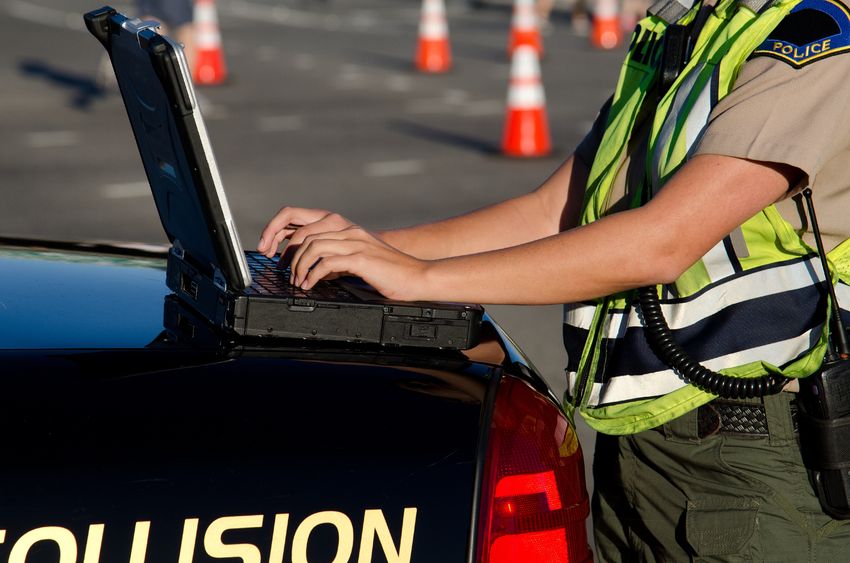 As AT&T kicks off work with the First Responders Network Authority to build a nationwide public safety LTE network for first responders, there are substantial challenges and opportunities ahead.

RCR Wireless News reached out to James Bennett, director at SNS Research and author of a recent report on public safety LTE, for his perspective on the trends and challenges ahead for FirstNet and public safety LTE in general. The below interview was conducted via email and has been lightly edited.

RCR Wireless News: What impact do you foresee FirstNet having on the overall LTE market in the next few years? What impact do you think it will have on public safety communications specifically?
James Bennett: It will certainly have a positive impact on the overall LTE market at a time when commercial mobile operator investments on the technology are beginning to wind down. From the perspective of LTE infrastructure vendors, FirstNet represents a billion dollar sales opportunity as infrastructure investments will be required in even the remotest of rural areas where the population density is not large enough for economic provision of commercial LTE networks. For mobile operators it represents a lucrative opportunity to diversify their service offerings with a small but relatively “high-[average revenue per user]” segment for prioritized service delivery. In addition, it allows LTE device OEMs to enter and compete in the relatively small but well-established market for public safety radio terminals.

FirstNet and similar projects worldwide (e.g. U.K.’s ESN and South Korea’s SafeNet) are expected to significantly enhance public safety communications with seamless roaming and interoperability across jurisdictions, higher capacity and the provisioning of use cases that are not supported by legacy [land-mobile radio] systems.

To move towards LTE has already triggered changes within the LMR industry. Some of the largest LMR infrastructure and device manufacturers have undergone significant internal restructuring efforts to position themselves as solution integrators in the future, as a majority of equipment sales revenue is likely to be attributed to the likes of Ericsson, Nokia, Samsung and Huawei*.

*Only in other international markets. Huawei infrastructure sales are not anticipated in the United States.

RCRWN: How are public safety agencies accessing LTE currently?
Bennett: Until recently most early adopters have relied on small-scale private LTE networks. A prominent example is Harris County, Texas’ existing Band 14 network, which presently includes over 37 operational RF sites. In addition, there are cases where commercial mobile networks have been utilized. For example, first responders in the City of Charlotte have been using a Verizon Communications’ LTE network for video transmission and other high data rate applications. However, if Verizon’s LTE signal isn’t strong enough in a certain area the system can automatically connect to a different carrier.

RCRWN: What do you see as some of the challenges ahead for FirstNet?
Bennett: Some critics have voiced concerns that the progress of the FirstNet project has been too slow to date and is unlikely to keep up with the future needs of the public safety community. Funding is another major challenge as many believe that the initially allocated budget of $7 billion is not enough to complete and run the network. Therefore, careful planning will be required to generate revenue through user fees and commercial partnerships that will be essential to ensure self-sustainability of the network without any further investments from the federal government.

RCRWN: FirstNet is required by statue to be self-sustaining. Do you think a nationwide public safety LTE network dedicated to first responders can achieve this? How difficult do you think it will be for them versus a commercial operator? What do you think of FirstNet’s strategy in this area (spectrum sharing with priority and preemption, collecting payments from its RFP partner)?
Bennett: Self-sustainability is certainly possible if FirstNet figures out a price plan that generates sufficient revenue while being competitive enough to attract new users. As pointed out earlier, this is going be a major challenge, as unlike consumers and commercial users, public safety agencies across the United States have conventionally relied on utilizing their own independent LMR systems.

Besides charging for public safety grade user services, FirstNet is also relying on the ability of its commercial partner (most likely to be AT&T) to be successful in monetizing the excess spectrum (20 megahertz of prime Band 14, 700 MHz spectrum) to keep cost down for public safety users. We believe spectrum monetization will be key to making the network self-sustainable.

RCRWN: What new applications/use cases do you anticipate that a nationwide public safety LTE network will enable?
Bennett: At present, mobile video surveillance is largely seen as the most dominant usage category in existing public safety LTE networks. LTE can also ensure the instant dissemination of messages, images, floor plans and mugshots to police officers and other first responders as and when required. From a command center perspective, situational awareness can be significantly enhanced by integrating media-rich field data including location tracking and live-video feeds with incident-management databases.

Beyond 2020, with the envisioned transition from LTE to 5G networks, we expect a number of new applications to emerge that will rely on much higher data rates and lower latency. [Virtual reality] and [augmented reality] in particular are expected to significantly benefit from the arrival of 5G networks. In the public safety context, 5G-powered devices would allow commanders to instantly setup holographic command centers with 3D rendering of incidents in real time and instant access to an array of field data. Additionally, video surveillance applications will be able to support [ultra-high definition] resolution, providing even more detail and better actionable intelligence than HD videos.

RCRWN: What do you think the relationship of FirstNet will be to LMR and P25 – complementary, eventually replacing, etc.?
Bennett: In initial stages the relationship is expected to be highly complementary with conventional LMR systems primarily providing mission-critical voice capabilities and LTE providing data services and additional capacity for mission-critical voice.

Direct mode operation between devices in out-of-network coverage scenarios is an essential requirement for public safety communications and the lack of this capability in existing LTE devices means that LMR systems will continue to used as the primary platform for mission-critical voice services over the coming years. However, if public safety agencies and other stakeholders can convince LTE chipset and device OEMs to implement direct mode capability, FirstNet can and will eventually replace conventional LMR systems.

For more information on FirstNet’s plans, check out the RCR Wireless News special report and listen to our webinar on the topic of FirstNet and public safety LTE.