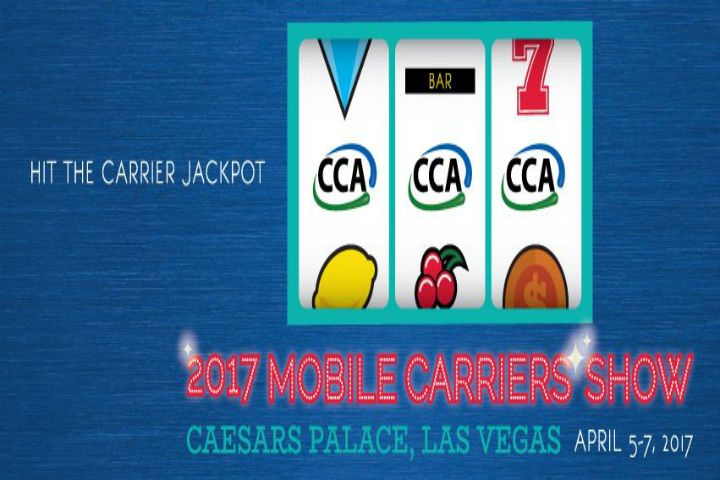 The Competitive Carriers Association pulled off the complicated task of hosting its annual Mobile Carriers Show in the shadow of dramatic policy upheaval and a growing chorus of technology and operational challenges facing its carrier-focused membership.

This year’s event, which was held at Caesars Palace in Las Vegas, may have lacked a big-name star, but continued the trade group’s work in providing compelling insight and guidance for its carrier members.

CCA CEO Steve Berry spoke with RCR Wireless News on the numerous changes that have come out of the Federal Communications Commission since a change in leadership earlier this year. This included work on the Mobility Fund 2, the expansion of transparency waivers for smaller telecom operators and the potential that FCC Chairman Ajit Pai could speak at an upcoming CCA event.

Berry also stated the trade group sees the recently completed 600 MHZ incentive auction as a success for the industry and smaller carriers, with the hope that operators will have access to the spectrum resources being handed over by television broadcasters sooner than the current 39-month deadline.

An interesting keynote address was made by First Responder Network Authority CEO Michael Poth, who said the public safety organization was looking to potentially invest billions of dollars into meeting coverage expectations for its AT&T-led LTE network plans.

In speaking to CCA members, Poth explained that while the recently announced nationwide agreement with AT&T was a big step for the organization, rural operators remain a key component to FirstNet’s stated plans of nationwide coverage. Poth said FirstNet would gain $18 billion in payments from AT&T as part of the contract, with approximately $16 billion of that set to be reinvested in the network in order to expand coverage.

Poth said most of that investment would likely be in rural areas, with at least 20 rural operators already set to participate in the first wave of network deployment. Details on those operators and timeline for coverage is set to be unveiled in the next three weeks.

For those operators not included in the first wave, Poth said there were still opportunities for rural carriers to get involved, and encouraged those interested to reach out to AT&T and “establish that relationship.” FirstNet also committed to taking those requests directly and working to connect rural carriers with the people at AT&T in order to facilitate broader rural coverage.

AT&T is currently one of the few domestic carriers not a member of CCA and there were comments from some in attendance that past struggles between AT&T and CCA members could prove to be a hurdle to future collaboration.

A keynote panel, which included representatives from Sprint, Nokia, Huawei Technologies USA and Interop Technologies, touched on challenges facing CCA members in terms of operating their business, including issue of serving a geographically diverse population.

Panel moderator Iain Gillott from iGR Research kicked off the discussion with the question of what was the biggest challenge for mobile operators in serving rural America, which garnered responses that reappeared several times throughout the discussion.

“Rural population density and revenue stream,” said Jay Bluhm, VP for network planning at Sprint, when asked what was the biggest operational challenge currently facing the industry’s smaller operators. “You still need to monetize the network.”

Bluhm added that while advances in network technology like LTE-Advanced and plans for “5G” will continue to drop the price involved in delivering a “bit” of data,” what’s not changing is the service model with siting and leasing costs remaining a significant area for capital expenses.

As for what rural carriers can do in order to turn around the financial challenge, panel members repeatedly cited the need for greater focus on potential use cases of interest to their local customer and enterprise base. Bluhm explained the growing hype around the internet of things and network possibilities tied to 5G technologies were fertile ground for rural carriers looking for new revenue generation avenues.

The Device Hub had its origins at the CCA event in 2013, when Sprint CEO Dan Hesse during a keynote address first mentioned the carrier’s interest in a closer partnership with rural carriers to bolster Sprint’s network reach and allow those operators to tap into the larger carrier’s device buying power. Those efforts gained some authority the following year when Sprint announced a deal with CCA and NetAmerica to tap into Sprint’s Network Vision program, the 700 MHz spectrum resources of rural carriers and a growing device ecosystem able to support Band Class 12.

Make sure to check out all of our video coverage from this year’s CCA MCS 2017 event at the RCRtv site.