RCR Wireless NewsIntelligence on all things wireless.
YOU ARE AT:FundamentalsNetwork convergence is driving enterprise DAS innovation 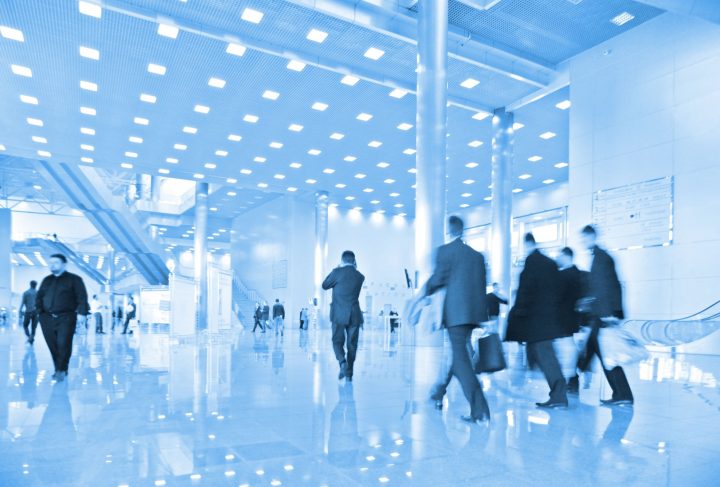 Distributed antenna service providers for years have worked to provide cellular coverage in major venues including airports, convention centers and stadiums. And, as the pool of marquee venues carriers want to spend money on becomes smaller, the market has begun to pivot with a new focus on smaller enterprise venues like hospitals, class A real estate, college campuses and similar facilities.

Zinwave CEO Scott Willis said, “We are very reliant on the operators. When you really take a look at, over the last few years, that model has shifted. When you think about [internet of things] conceptually, the drivers for that are ubiquitous connectivity … multicarrier, multi-environment. When the operators begin to look at the economics associated with trying to build out all that in-building demands that’s out there, it’s not sustainable. That pivot has now shifted over into the enterprise.”

“When you look at the opportunity with IoT and you really think about how do you unleash that opportunity, and how do you realized ultimately what IoT is going to offer not only businesses, but ultimately efficiencies and how our economies are going to grow, the connectivity layer is an important layer,” Willis added. “It’s a critical layer.”

Watch Willis discuss this topic in more detail at the Enterprise IoT Summit in an interview with RCR Wireless News Editor Martha DeGrasse.

The idea of blending cellular voice and data with support for IoT devices and applications can be extended to include even more complex converged networks that include Wi-Fi, IPTV, voice over internet protocol and other services, as well as both licensed and unlicensed spectrum.

“I think convergence is essential,” Boingo Wireless CTO Derek Peterson said in a recent interview. “We have venues today where you will find this Convergence 1.0 where we’ve deployed Wi-Fi, DAS and small cells. We’ve got that already. What we’re going to see in the next couple of years is actually the Convergence 2.0, which is starting to have all of these different networks co-exist together, then smart decision making being done by the network so you can end up utilizing both the Wi-Fi network or the DAS or the small cell network together to produce better outputs.”

Russell Vest, executive director of business development at ExteNet Systems, further discussed in-building wireless and its role in supporting the internet of things at the Enterprise IoT Summit.

Vest said distributed indoor networks “increases the value of your property. This is very good for large landowners, it’s good for basically all the verticals that have physical, bricked property. About 80% of the mobile traffic is generated indoors. Without an indoor network that mobile traffic may not be generated. Because it’s a structured wiring network, it can support any IoT use case, any of them that are out there.”