RCR Wireless NewsIntelligence on all things wireless.
YOU ARE AT:Big Data AnalyticsScale and Secure Event Delivery will be key for IoT success 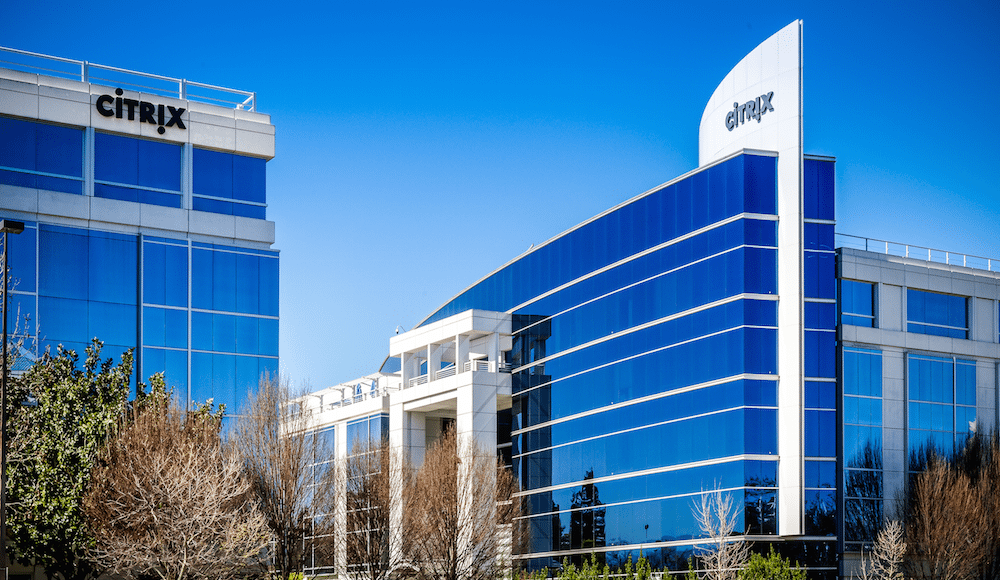 Scale and Secure Event Delivery will be key for IoT success

There appears to be no lessening in the buzz around the Internet of Things, however, concerns about data privacy and security remain the two biggest barriers to adoption. Gartner states that “by 2020, more than 25 percent of identified attacks in enterprises will involve IoT, although IoT will account for less than 10 percent of IT security budgets”. As we come off yet another series of well-publicized cyber attacks, the perceived threat related to the integrity of the global internet casts a murky gloom over the potential of IoT.

The proliferation of IoT enabled devices, delivering unprecedented access to data visibility and process automation, coupled with the drive towards greater distribution of compute through micro-decentralization, significantly increases the surface area of attack – a fact that enterprises are all too acutely aware of. So too is the scale of the challenge in absorbing the data IoT devices generate. Cisco’s Global Cloud Index predicts that, driven by the growth of IoT, the total amount of data generated by devices in 2020 will reach 600 Zettabytes, quadrupling the data generated back in 2015.

Jeff Sanderson, senior director of market development (Cloud Networking) for Citrix, whose stated mission is to power a world where people, organizations, and things are securely connected and accessible, explained this dynamic in an interview with RCR Wireless News at Mobile World Congress 2017 in Barcelona, Spain.

“In addition to cloud, mobility and big data analytics, we see IoT as one of the major mega trends in the industry that’s really driving digital transformation,” he said. “We also see security as an incredibly important aspect that pervades all of these mega trends. Unfortunately, the industry needs to step up quite significantly to address some of the security concerns and specifically around IoT. When you consider the proliferation of IoT devices, the threat landscape isn’t going to get better it’s just going to get a hell of a lot worse.” And as IoT grows, “The amount of scale required to absorb all of this thing-generated data,” is frightening, Sanderson explained. “Just absorbing that data is going to be a huge challenge to any enterprise that’s looking to leverage IoT and IoT technologies.”

With IoT being the epitome of distributed computing, Citrix is looking to secure and simplify the breadth and scale of the IoT deployment challenge – directly addressing some of the existing adoption barriers.  At Mobile World Congress, Citrix announced its new NetScaler Secure Event Delivery Controller, which is designed to address this new, highly distributed IoT workload. In addition, the  NetScaler Management & Analytics System (MAS), provides centralized 360o visibility into this new ‘micro-decentralized’ IoT architecture. Without the ability to harness advanced analytics and orchestration capabilities an organization’s ability to control and operate the distributed IoT perimeter will be a major obstacle.

To think that you can take a more traditional approach to application delivery for IoT a is a mistake. Something that Sanderson addressed when describing the the event delivery piece: “It’s really trying to address the need for handling this new IoT workload. What you have to understand is that the protocols that these new IoT things are using are quite different from traditional web app delivery type of protocols. They’re not only different, their transaction behaviors are also incredibly different.” No longer is the data being aggregated in a central location, much of it can be processed locally and this is driving the concept of micro-centralization where the new IoT application perimeter becomes highly distributed.

When questioned on the ‘Secure’ part of Secure Event Delivery, Sanderson explained that “We’re primarily talking about session encryption, session admission and message integrity.” By ensuring IoT device sessions are effectively protected through encryption and the needs of data integrity are met across the entire system – and not just the public internet facing side –  the real threat of ‘hijacked device’ orientated breaches are significantly minimized. Sanderson went on to add that “We recognize that it’s not just about taking a smattering of IoT protocols and adding them into your existing application delivery platform. That approach just doesn’t work. These traditional platform architectures were designed for a different workload.”

Given that many of the most notable security breaches of late, had some component of ‘human error’ as a root cause, Sanderson re-emphazised that the Citrix NetScaler MAS solution was a key component within the overall Secure Event Delivery solution. “Through the use of automated system configuration integrity checking and fully automated provisioning, we’re able to really ensure that the perimeter is not going to be liable to some human error component that might enable an attack into the IoT application infrastructure,” However, Sanderson was realistic that the sophistication of the evolving cyberthreat landscape means breach attempts still pose a big threat.  In the event that something does manage to get through your line of defense “The machine learning that we’ve adopted in our MAS solution actually can find the needle in the haystack”. Since most attacks are predicated by some anomalous pattern of behaviours, “we’re able to quickly identify and  counteract any malicious attempt to breach the IoT application perimeter.”

Click here to learn more about how Citrix is enabling enterprise IoT success.