RCR Wireless NewsIntelligence on all things wireless.
YOU ARE AT:5GHuawei unveils investment plan for New Zealand 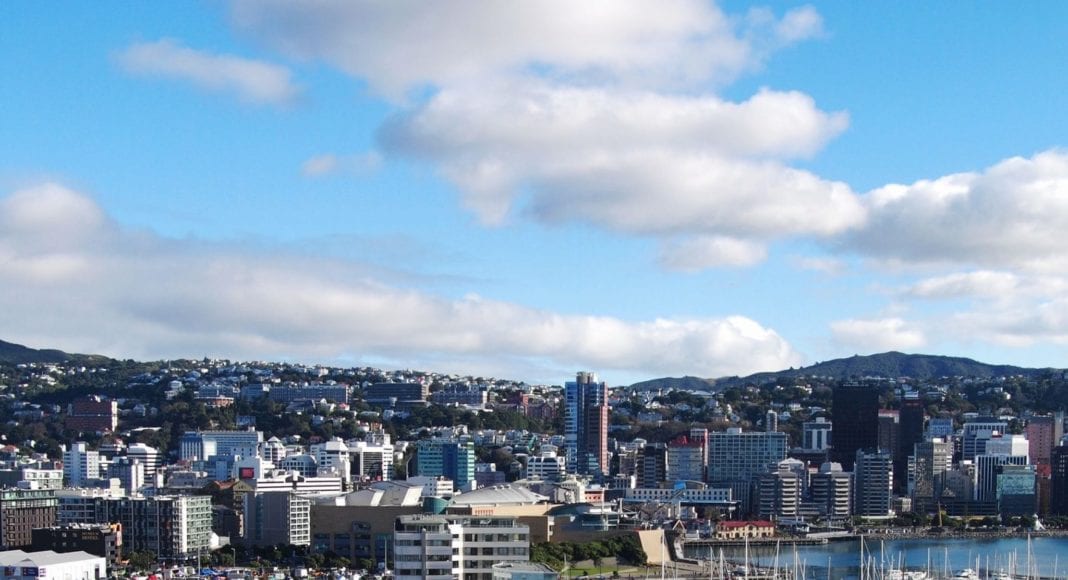 Huawei announced an investment plan to open a data center and research labs in New Zealand; founder and permanent CEO Ren Zhengfei made the announcement during a visit to the country.

Huawei said it’s looking to work with local partners to build a cloud data center in New Zealand, is set to open an innovation lab at Victoria University of Wellington this year, and is on the hunt for research and development partners for opening a second lab in Christchurch. According to Chinese press reports, Huawei’s investment plan for New Zealand amounts to $282 million.

Huawei said the labs will focus on big data, the internet of things and “5G” technologies.

“New Zealand has rich tourism resources, and highly developed agricultural and trade sectors,” Zhengfei said, in a statement. “Digital transformation empowered by advanced [information and communication] technology can enable New Zealand to become better connected with the world and transform its traditional strengths into driving forces of economic growth.”

Huaweo also plans to open a regional office in Wellington, and said it was committed to purchase more goods and services locally.

Huawei began its operations in New Zealand in 2005, and said it has partnerships with all major operators including Spark, 2degrees and Vodafone NZ.

Indian telecommunications firm Bharti Airtel sold a 21.63% stake in its towers business to its wholly-owned subsidiary Nettle Infrastructure Investments. According to press reports, Nettle paid around $1.9 billion for the approximately 400 million shares.

The transaction reduces Bharti Airtel’s ownership in Bharti Infratel to 50.3% from 72%.