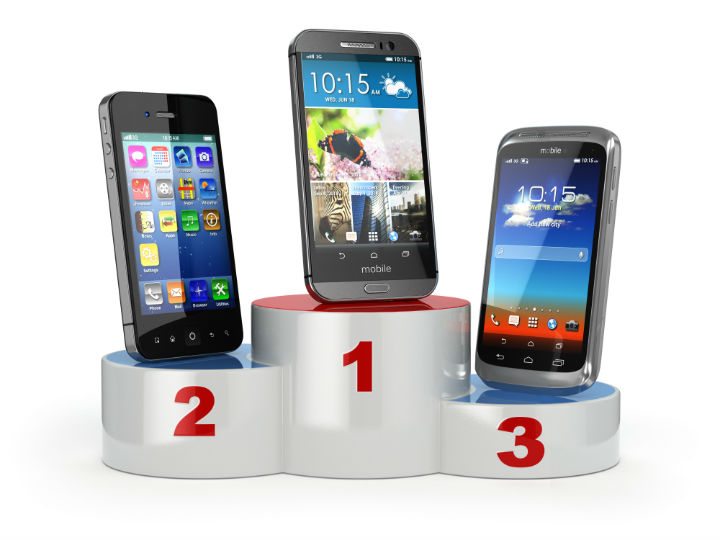 U.S. wireless carriers improved their performance game across the country’s 125 largest metropolitan markets during the second half of last year, according to the latest insight and market performance ranking from RootMetrics.

Based on five wireless network performance criteria, Indianapolis and Richmond, Virginia, came out on top as the markets with the best overall cellular performance with a RootMetrics overall score of 97.9. Those marks just beat out four metro areas – Minneapolis; New Haven, Connecticut; and Cleveland and Columbus, Ohio – which tallied overall scores of 97.8.

In general, RootMetrics noted network reliability and speeds are the “cornerstone of a good mobile experience.”

Lansing, Michigan, which was the lone leader in RootMetrics’ tests for the first half of 2016, slipped to a tie for the No. 20 position in the latest report.

At the other end of the scale, Omaha, Nebraska, managed last place scores in all five categories and ended with an overall RootMetrics’ score of 89 in the latest ranking. To highlight just how bad Omaha performed, the next lowest score was a 91.7 from Worcester, Massachusetts.

RootMetrics earlier this year touted Verizon Wireless as providing the nation’s best cellular performance during the second half of 2016, beating out rivals AT&T Mobility, Sprint and T-Mobile US. Verizon Wireless’ top ranking was on the back of leading scores across the five individual metrics tested by RootMetrics, including network reliability, network speed, data availability, call performance and text messaging performance.

“In short, Verizon’s results at the national level were exceptional across the board,” RootMetrics noted, adding the carrier also “delivered excellent performances across all levels of our testing at the state and metropolitan levels.”

However, T-Mobile US did come out better in a recent test released by OpenSignal, which used device application performance data between November 2016 and last month. Those results showed the carrier in a tight race at the top with Verizon Wireless, with LTE network speeds matching those of its larger rival and a close second in terms of LTE network availability.